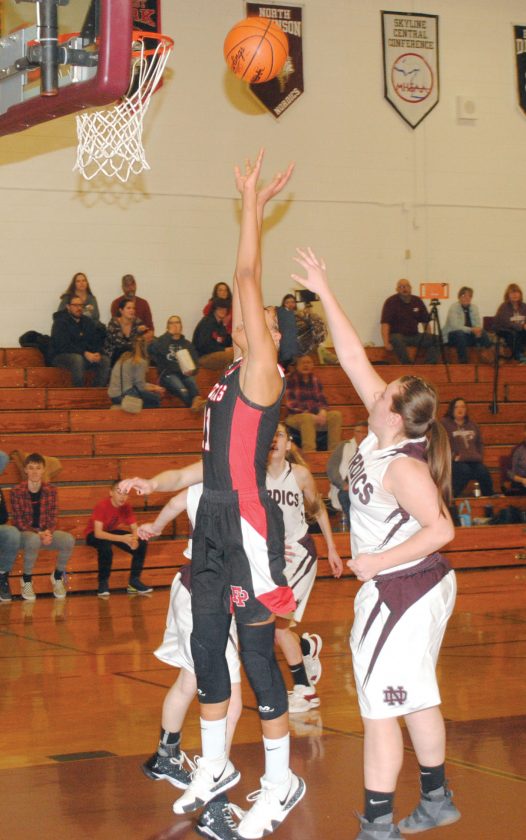 FELCH — With a roster of nearly all returning letter winners, this upcoming season for the North Dickinson girls basketball team will have some familiarity to it.

ND finished last season with an overall record of 9-11 and 6-4 in the Skyline Central Conference. Six of the team’s seven players on the roster are returners.

Mattson noted sophomore Kassandra Cary has been brought up from the JV team to complete the varsity roster.

“Our team this year has shown a lot of athleticism and speed in practices thus far, and we look to improve our record from last year,” Mattson said.

In regards to the conference, Mattson thinks it’s wide open, with many teams losing good players after graduation last year.

“Carney will be tough, they had some very good JV players last year who will probably contribute to their varsity this year,” he said. “I am looking at Mid Peninsula to be really solid as well.

“The girls had a good offseason and they continued to stay involved with basketball starting right after our season ended last year. They were in the weight room, in the gym working on shooting and ball handling skills, and developing team cohesiveness throughout the summer as well.”

Mattson also noted that the sophomores on his roster learned how to push themselves athletically, during track season last spring and have become much stronger because of it.