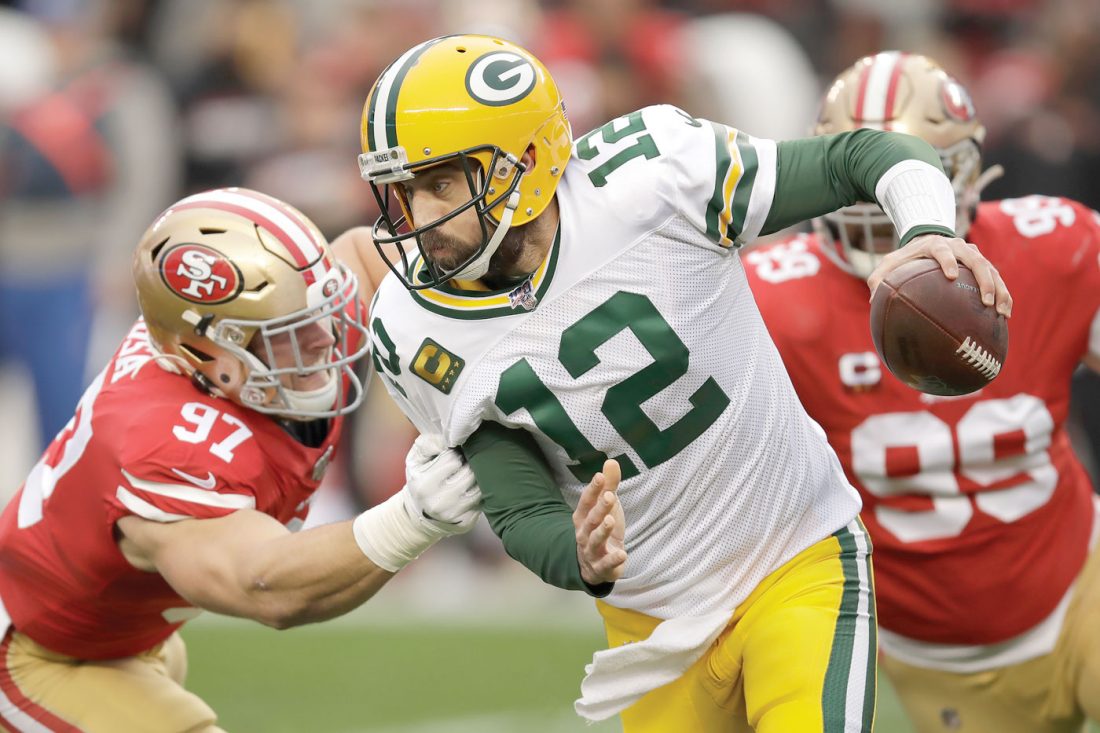 SANTA CLARA, Calif. (AP) — These playoff defeats when he is oh so close sting a bit more for Aaron Rodgers now, at this later stage in his career.

“It’s a little raw right now. It definitely hurts I’d say a little more than early in your career just because you realize just how difficult it is to get to this spot,” Green Bay’s veteran quarterback said after another season fell short of the Super Bowl. “… Then you realize I don’t have the same number of years ahead of me as I do behind me, so it’s slightly more disappointing.”

A sack and fumble one series, a muffed snap he couldn’t handle the next, then an interception that grounded Green Bay for good.

Rodgers’ latest failure in the NFC championship game kept him out of the Super Bowl once again, the Packers’ season ending just short with an another forgettable playoff loss to the San Francisco 49ers, 37-20 on Sunday.

Rodgers hasn’t advanced past the conference title game since his lone Super Bowl trip — and triumph — after the 2010 season. His disappointment showed on the sideline, where Rodgers stood stone-faced, hands on his hips.

Sure, Rodgers completed his first eight passes but the Packers (14-4) never found an offensive rhythm and had no answers for Jimmy Garoppolo or dynamic running back Raheem Mostert on the other side of the ball.

Rodgers made another futile return to the Bay Area where he starred for the University of California at Berkeley, with far less chatter these days about the 49ers passing on him in favor of Alex Smith as the No. 1 overall pick in the 2005 NFL draft. The 36-year-old Rodgers, born in the Northern California town of Chico, finally led a scoring drive to begin the second half when he connected with Aaron Jones on a 9-yard touchdown pass. Jones ran for a 1-yard score early in the fourth.

“It was too big a hole to climb out of,” Packers coach Matt LaFleur said.

Rodgers wound up 31 of 39 for 326 yards, two touchdowns and two interceptions with a 97.2 passer rating while dropping his third straight conference title game over a six-year stretch. He also lost in the NFC championship after the 2014 and ’16 seasons. His highlight Sunday came with a 65-yard completion to Davante Adams with his team trailing 34-13 that set up Jace Sternberger’s 8-yard TD reception.

The rambunctious and raucous Cheeseheads couldn’t even help his cause in a surprisingly red-clad sellout crowd given Green Bay fans typically travel well. Last week in Wisconsin, they watched him play one of his best games of the season to beat the Seahawks.

Rodgers appreciates this season because the Packers proved those people wrong who never thought they would win their NFC North division let alone get this far.

And something else he loved about these close-knit, player-led Packers: “This one will always be special because it became fun again.”

Rodgers went 8 of 8 to start for 66 yards, but the Packers were forced to punt their first two possessions. Rodgers fumbled when sacked by K’Waun Williams for a 15-yard loss their next time and Green Bay punted again — totaling just 18 yards of offense in its first three offensive series. The Packers trailed 27-0 by halftime gaining only 93 yards.

Rodgers was sacked on his second third-down conversion attempt of the game for a loss of 13 yards. Nick Bosa came at the quarterback again from the right edge.

“The window’s open,” Rodgers said, “and I think we’re going to be on the right side of one of these real soon.” 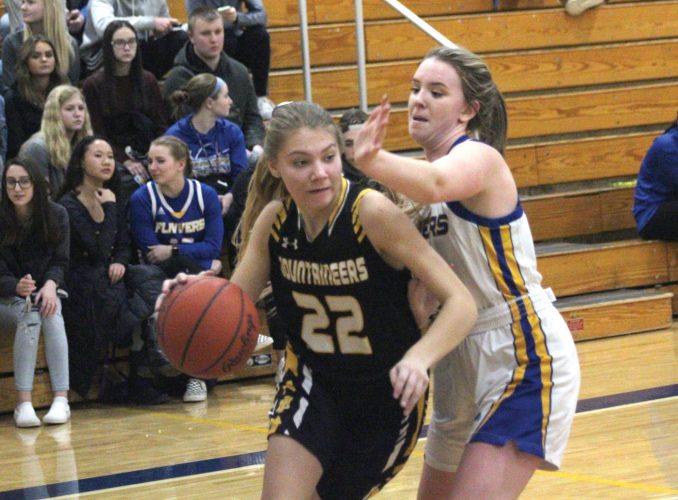 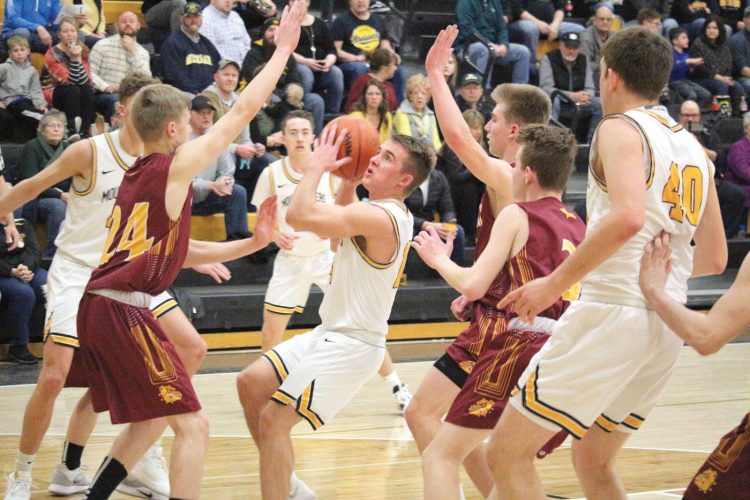