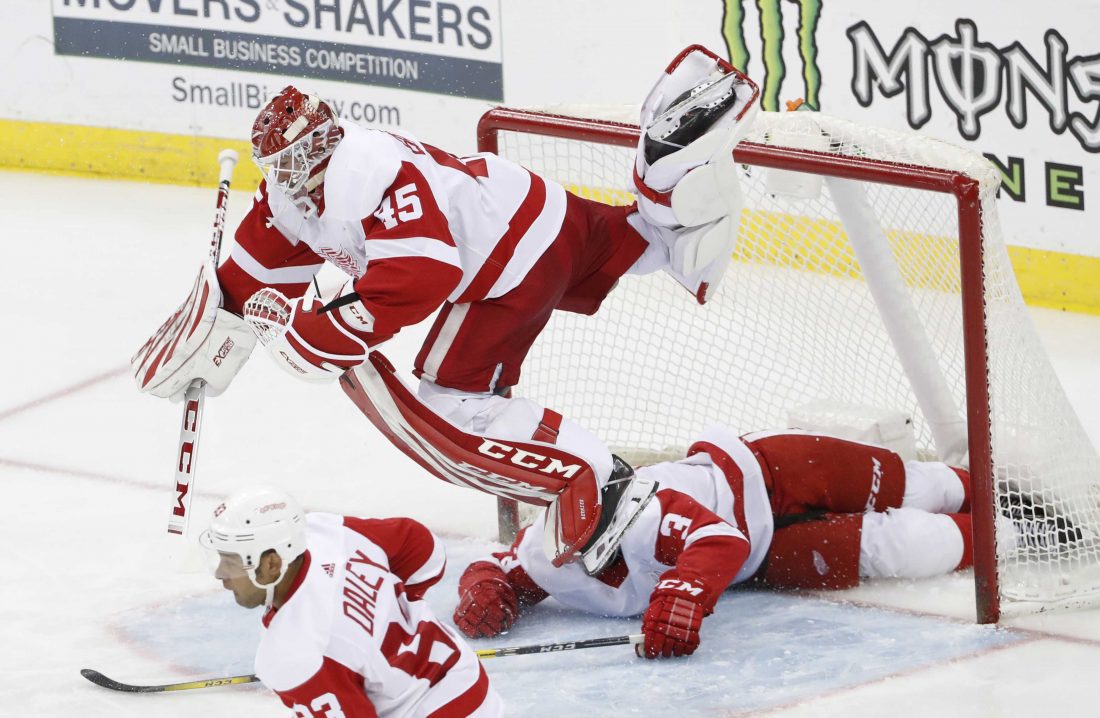 NEWARK, N.J. (AP) — One good period and a few well-chosen words from interim coach Alain Nasreddine were all the New Jersey Devils needed to get past the struggling Detroit Red Wings.

Wayne Simmonds scored twice in a four-goal third period outburst and the Devils rallied to beat the Red Wings 4-1 on Thursday night.

“I think we got the coach’s message,” Simmonds said after his first multi-goal game as a Devil. “We turned it on, first period we were awful and it was like we were playing pond hockey, and the second period was a lot of power plays and penalty kills and didn’t get a chance to get the 5-on-5 going. But the third period we knew we had to come out and deliver and so that’s what we did.”

Andy Greene and Jesper Bratt also scored in the four-minute barrage as the Devils posted only their third win (3-20-0) when trailing after two periods. They now have points in seven of eight games (4-1-3) since returning from the All-Star break.

Goaltender Mackenzie Blackwood, who had shutouts in his last two starts, made 25 saves in winning for the fourth time in five games (4-0-1).

Andreas Athanasiou ended Blackwood’s shutout streak at 171 minutes, 37 seconds with a shot from the right circle at 16:34 of the second period.

“The streak was good while it lasted,” Blackwood said. “I knew it wouldn’t last forever. It was a good shot, I didn’t pick it up through the guy’s legs. It’s how it goes some times.”

Jonathan Bernier finished with 22 saves for the Red Wings, who have the worst record in the league. The way he was playing in the first two periods, the Athanasiou sgoal looked as if it would be enough. It wasn’t.

“No one wants to be in this position,” Red Wings center Dylan Larkin said. “I felt the last two weeks we’ve been building our game and playing as a unit of five out there and our goaltending has been great. Tonight we took a step backwards. In a league that’s so tight, so competitive we got to come every night. Especially us. We’ve got to come harder.”

Greene tied the game at 5:10 of the third period with a shot from the left point. While Simmons didn’t get a point on the play, he screened Bernier and that started the onslaught.

Simmonds put the Devils ahead less than two minutes later with a tap-in goal set up by nice cross-ice passes by Pavel Zacha and Miles Wood. He added his seventh of the season at 8:37, putting in the rebound of a Kyle Palmieri power-play shot for his 250th career goal.

Bratt closed out the scoring 33 seconds later with straight-on shot from above the faceoff circles.

Athanasiou’s goal was his eighth of the season and third in the last three games.

Blackwood’s shutout streak is the fifth-longest in Devils’ history. Hall of Famer Martin Brodeur has the top four on the list. He also holds the New Jersey record with three straight shutouts. 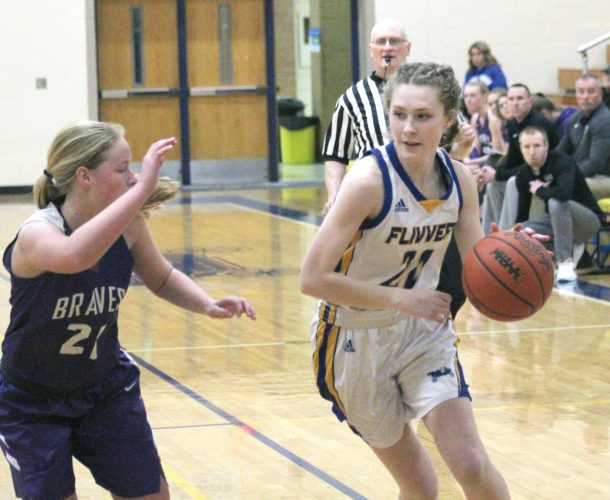 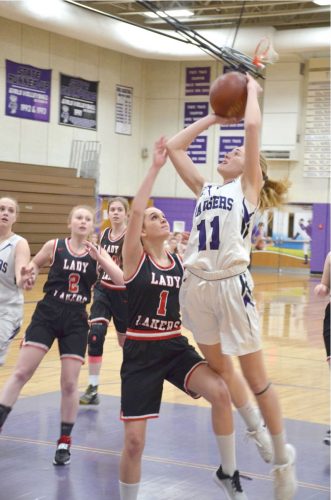