Cavalieri named Runner of the Year 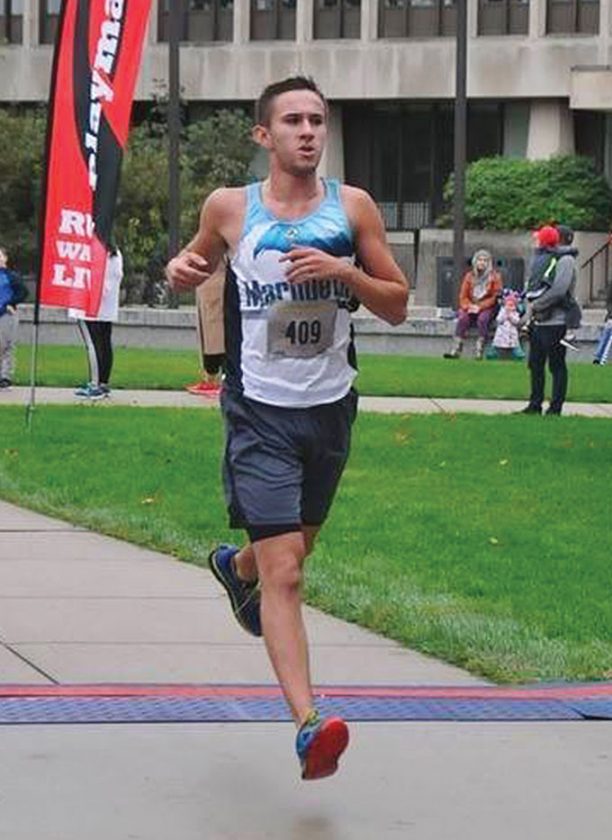 The annual Norway Spring Classic is one of the 17 throughout the U.P.

Club President Bill Sved of Marquette, takes pride in the fact that he has run in a marathon in all 50 US states and the District of Columbia.

The winner of the event is given the Bob Hosking Memorial Trophy, which began in 2003. Started by Hosking’s good friend, Ron Lawrence, the trophy is a way to honor Hosking and his dedication to his family and the sport of ski racing.

In pamphlets given out a the annual event it reads “Hosking was respected for being the working coach. He was humble and kind, and loved the sport of skiing and the nature the sport provided. The Bob Hosking award is about the friends you make, the time spent and the memories made on the mountain.” 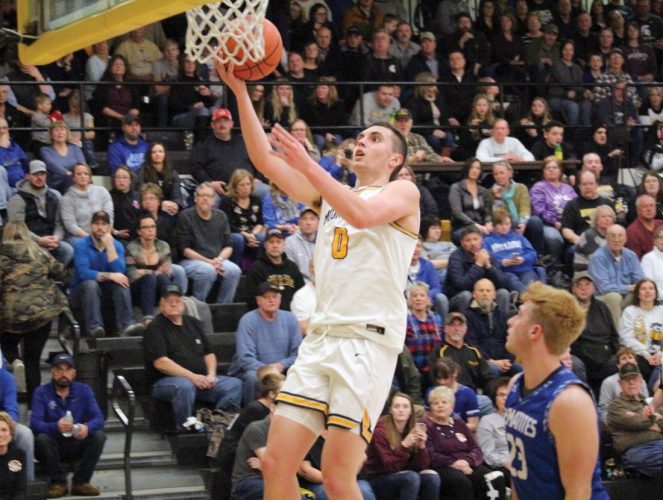