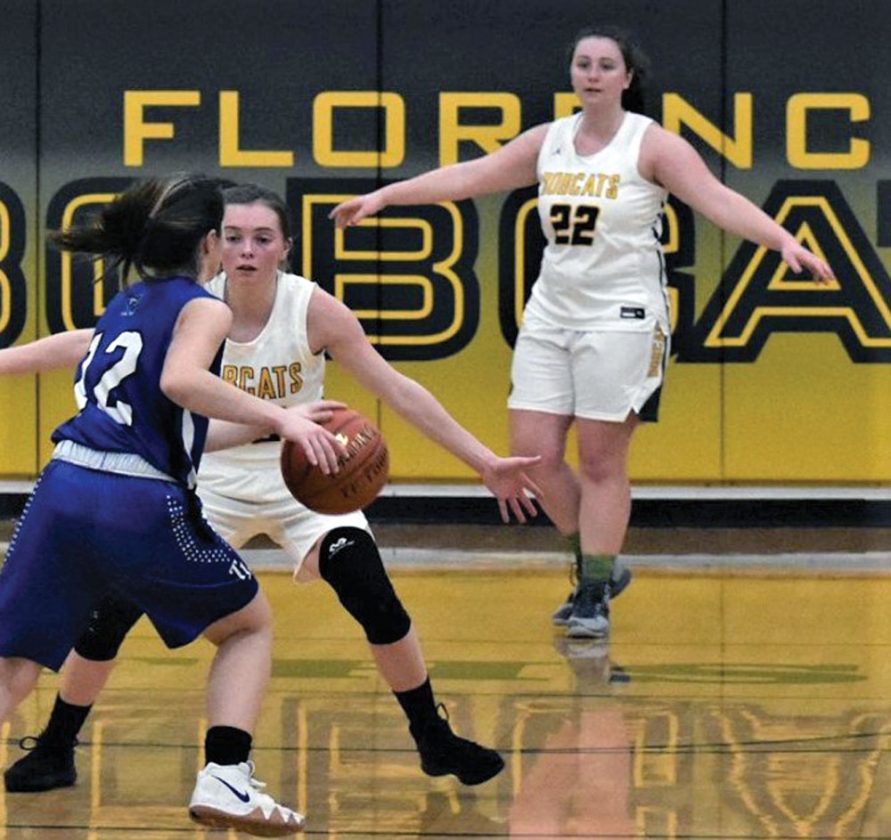 Springer was named the LadyCats team MVP in each of the last two seasons, averaging 9.3 points, five rebounds, 3.6 assists and two steals per game in 2019-20, her third season starting on the varsity.

“Jenna always displays a positive attitude and is our team leader,” said Florence head coach Brad Perry. “Her teammates look to her both on and off the court.”

Neuens averaged 9.1 points, 6.3 rebounds and two steals per game in 2019-20 while being named team Defensive Player of the Year.

Crandon was the conference champion with Keegan Kincaid named Coach of the Year. Offensive Player of the Year, senior Katie Slowik of Elcho, averaged 19.5 points per game, earning first-team honors for a third straight season.

Defensive Player of the Year went to Kylie Higgins, a junior from Laona/Wabeno.

The rest of the all-conference selections are as follows: