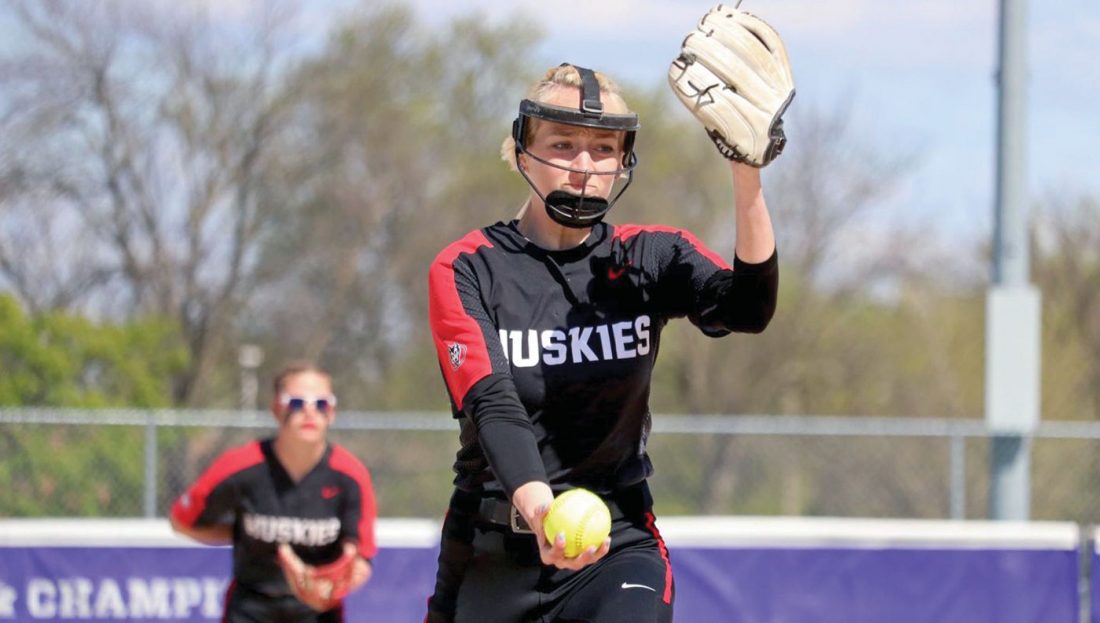 LaPoint played a huge roll in the Huskies Florida success, as she posted a 4-0 record in the Huskies final week in the Sunshine State. The sophomore starter appeared in four games for St. Cloud State, starting three while accumulating 24 innings of total work in the circle.

In those 24 innings, LaPoint surrendered just one run on 10 total hits, striking out 19 and walking one batter. She additionally pitched three complete games, two of which were shutouts, in her final three starts of the trip.

LaPoint’s week got off to a strong start, as she pitched three perfect innings of relief to earn a 7-6 win over Indiana (PA). From there, the sophomore just got better, earning shutout wins over Lake Eerie College and Le Moyne University with an additional win over Lewis (5-1).

In her first official start of the week, LaPoint led the Huskies to a 4-0 win over Lake Erie, pitching a complete-game three-hitter in the process. Her best start of the week, though, was her final one, as LaPoint bested Le Moyne in dominant fashion.

The sophomore pitched a complete-game two-hitter and guided St. Cloud State to a 3-0 victory, tallying a season-high six strikeouts while walking only a single

This marks the first time LaPoint has received NSIC Pitcher of the Week honors, and she is the first Husky to earn the honor this season. St. Cloud State concluded its spring break trip with a 15-7 record and a three-game win streak.

Grandparents are Dave and Kathy LaPoint of Kingsford and Marilyn and the late Dave Imeson of Quinnesec.