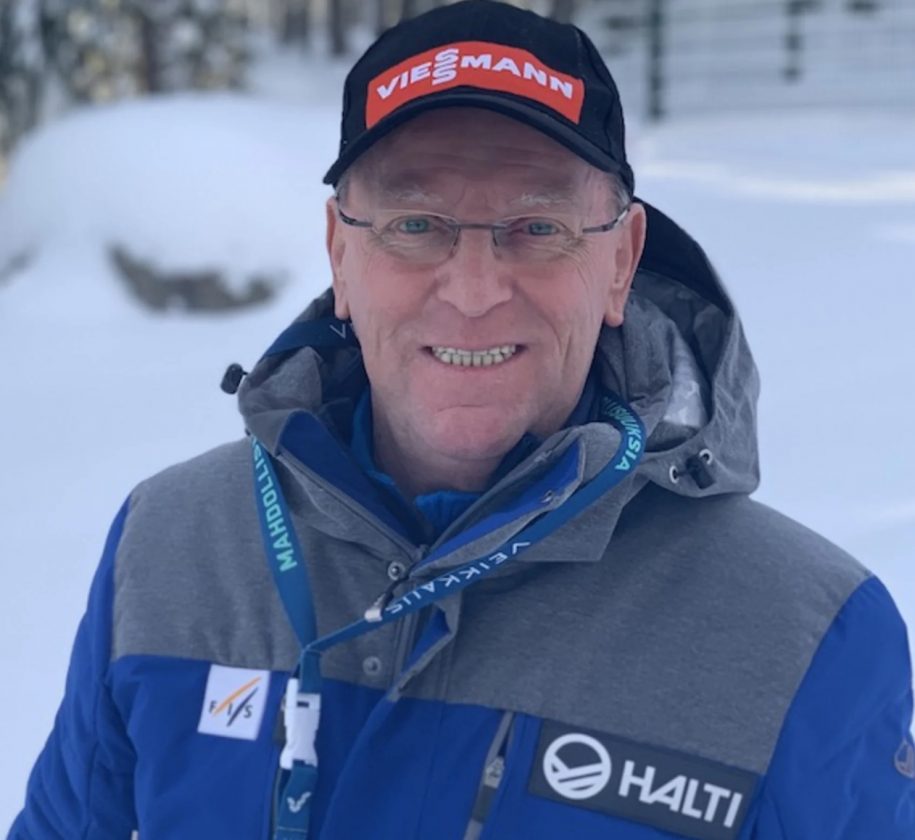 After almost 20 years, Horst Tielmann has ended his job as FIS men’s Continental Cup coordina- tor. Tielman was a co-coordinator with Sepp Gratzer beginning in 2002, holding the title of coordina- tor since 2005.

Tielmann, 65, pulled the strings in the ski jumping Continental Cup as a planner and as FIS official on site.

When explaining the difference between Continental Cup and World Cup competition, Tielmann said, “The sporting part for the organizers, athletes, coaches, and officials are the same. There are just fewer spectators and no live TV broadcasts. In the Continental Cup it’s first and foremost about getting the athletes from this already high level to the highestlevel, the World Cup.”

As his time with FIS comes to an end, Tielmann has positive things to say about the Continental Cup events held at Pine Mountain over the years.

“The competitions in Iron Mountain are always special because a huge part of the 15,000 fans watches the events from their cars and they don’t applaud, they honk the horn,” said Tielmann. “There are barbe- cues and parties around the out- run. The Saturday of the event is ‘Holy Saturday’ and deeply rooted within the community.”

very good friend to the club, mak- ing the following statement on behalf of the Kiwanis:

“While in his position at FIS, Horst did everything he could to support the tradition of ski jump- ing in Iron Mountain. As the con- versation in Europe focused on all international ski jumping venues needing to comply with FIS Stan- dards for International Norms and Safety, it was very apparent that the Pine Mountain ski jumping facility had much catching up to do. Unlike in Europe where ski jumping is a nationally funded sport, Horst knew it would take some time for the Kiwanis Ski Club to get the big renovation

FIS-Ski.com contributed to this story