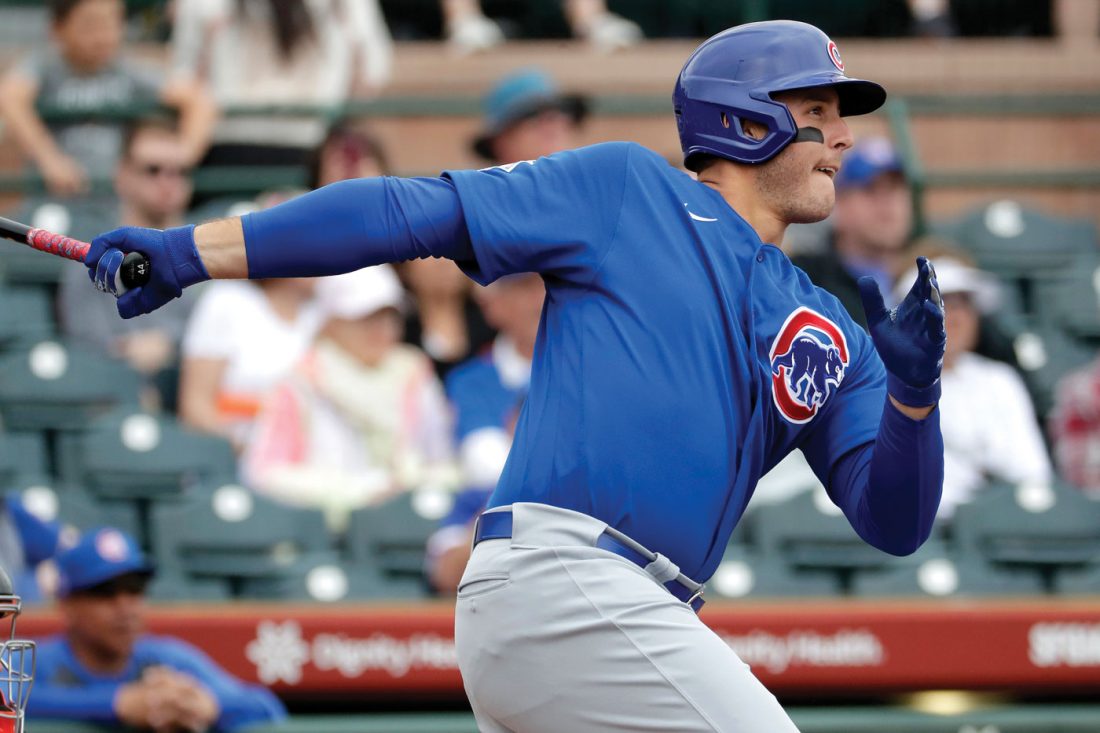 NEW YORK (AP) — Major League Baseball has canceled a two-game series in London between the Chicago Cubs and the St. Louis Cardinals because of the coronavirus pandemic.

The teams had been scheduled to play at Olympic Stadium on June 13-14.

Baseball Commissioner Rob Manfred made the announcement in a memorandum sent to MLB employees on Wednesday. MLB said March 19 that it had scrapped series in Mexico City and San Juan, Puerto Rico.

“We made the decision because it was unlikely the events would go forward, and timely cancellation allowed us to preserve important financial resources,” Manfred wrote. “We also have canceled agreements with service providers and delayed projects that involve large capital expenditures.”

MLB played in Europe for the first time last June 29-30, when the New York Yankees swept a pair of games from the Boston Red Sox in London.

Opening day was to have been March 26, and MLB has delayed the start of its season until mid-May at the earliest.

A pair of games between Arizona and San Diego had been slated for April 18-19 at Alfredo Harp Helú Stadium, which were to have been the first regular-season MLB games in Mexico City. The New York Mets and Miami had been scheduled to play a three-game series at Hiram Bithorn Stadium in San Juan from April 28-30.

Manfred also referenced last week’s agreement with the players’ association in which teams agreed to provide $170 million in advance pay and the union agreed not to make claims for additional pay. As part of the deal, if the season is scrapped, players would receive service time for 2020 matching what they received in 2019.

“The agreement provided much needed certainty to our clubs and avoided a confrontation with the players’ association at a time when our country has limited tolerance for petty squabbles,” Manfred wrote. “Most important, I truly believe that the agreement is a necessary first step toward getting the game back on the field.”