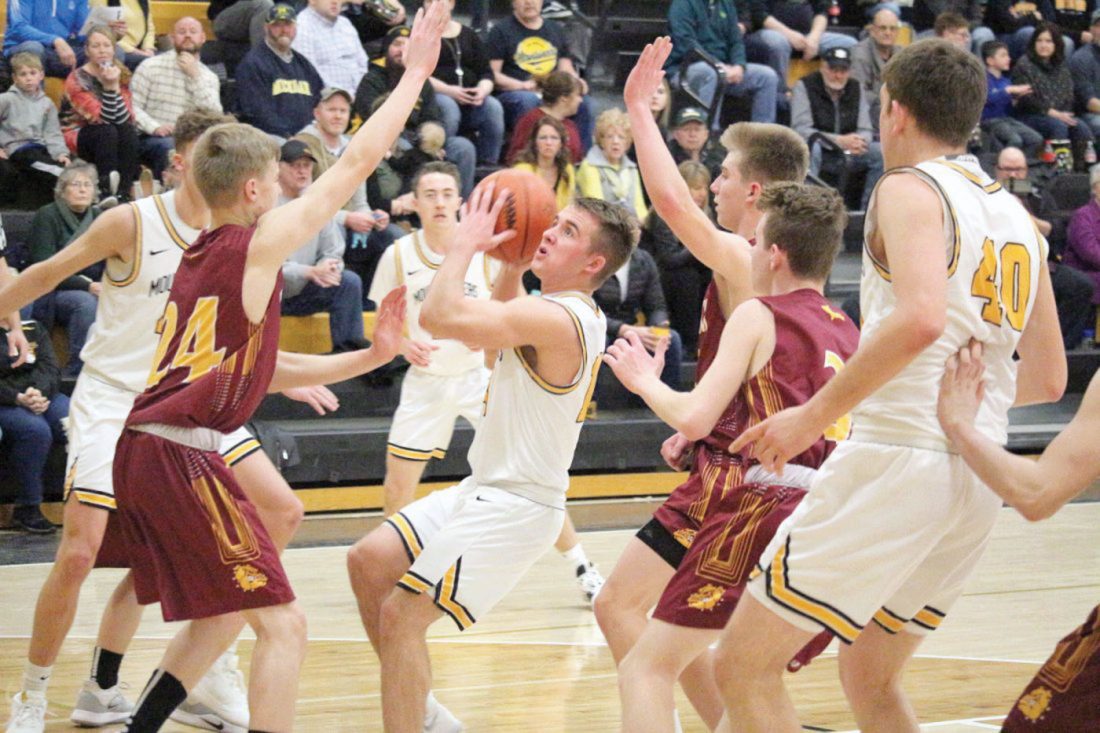 Iron Mountain senior Marcus Johnson drives through the lane versus Hancock in February.

For Johnson, this was the third season in a row for him to be selected to the AP all-state first team, a rarity for a U.P. player. The last U.P. player to be named AP all-state for three consecutive seasons, was North Central standout and current Western Michigan University player Jason Whitens in 2015-2017.

For the season, Johnson scored 493 points, averaging 22.4 points per game. Additionally he averaged 4.1 rebounds per game, 4.5 assists, 3.1 steals and shot nearly 87% from the free throw line. 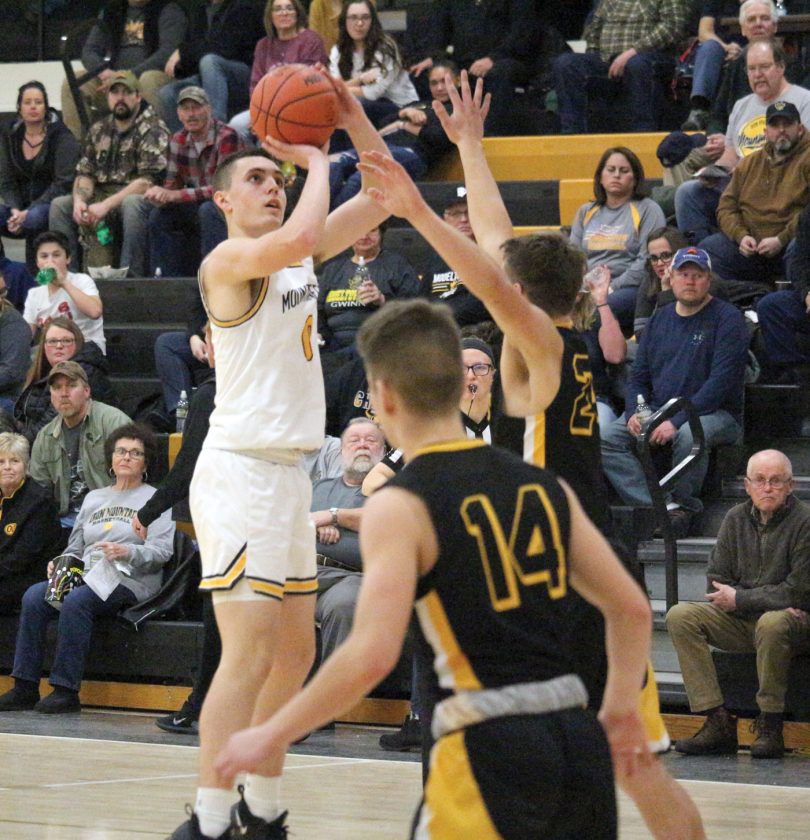 Wonders’ selection to the first team is his second in a row, having been named last season as a sophomore. The junior forward finished the season with 27.4 points per game, scoring 603 points. He averaged 7.8 rebounds per game, along with two steals and 2.4 assists.

In the 68 varsity games Wonders has played for the Mountaineers, they are 64-4 and he has scored 1,618 points.

Terry was named Division 3 Player of the Year for a second straight year. Terry was runner-up in the AP Mr. Basketball voting to Carlos “Scooby” Johnson of Benton Harbor.

Courtney Kemp of Ravenna was selected as Coach of the Year in Division 3.

Daily News staff and the Associated Press contributed to this story

Iron Mountain senior Marcus Johnson drives through the lane versus Hancock in February.