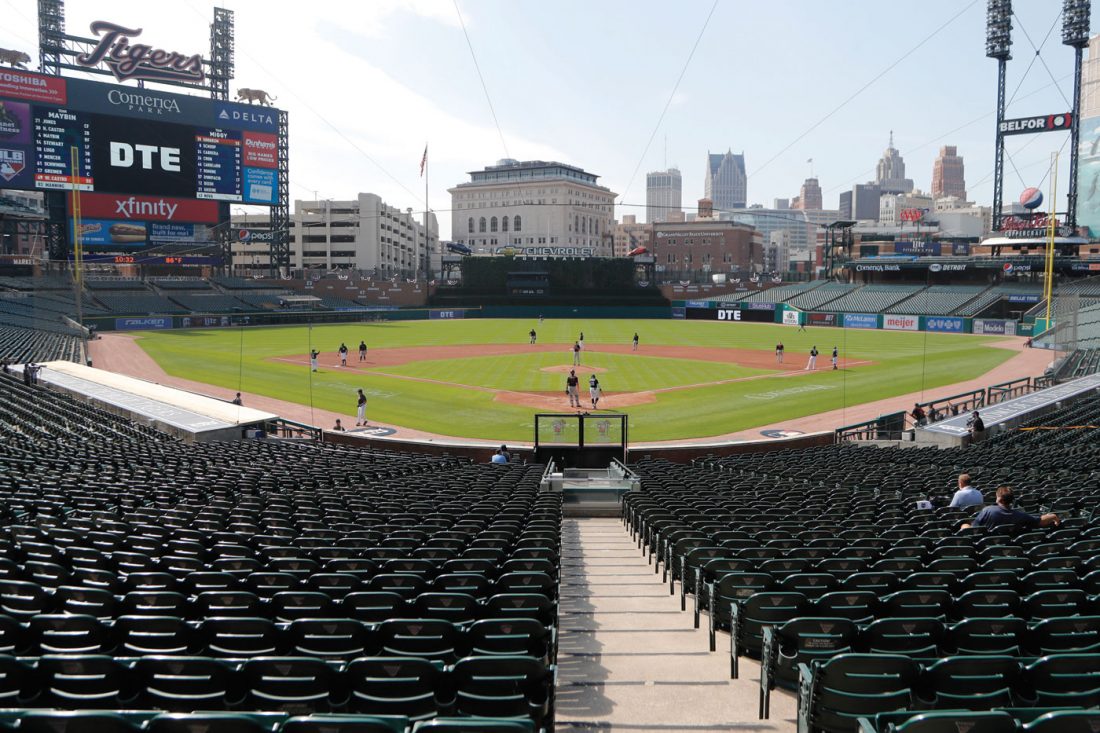 DETROIT — On their way to 114 defeats last year, the Detroit Tigers actually won seven of their first 10 games, and they were still 12-10 in late April.

A start like that this season could mean a lot more.

With only 60 games on tap for 2020, the rebuilding Tigers could be in a position to benefit from a high-variance sprint through the regular season. If Detroit can overachieve for a couple months, the Tigers might actually have a shot at a postseason berth — a possibility that would have been awfully remote in a 162-game season.

The Tigers are hoping for a remarkable turnaround, but even if that doesn’t come to fruition, there are other reasons to keep an eye on them. Months ago, when spring training originally began, much of the focus was on some of the team’s top prospects — Casey Mize, Matt Manning and Tarik Skubal all had a chance to contribute to the rotation in the near future.

The coronavirus pandemic halted minor league baseball, but those three pitchers are all part of Detroit’s player pool for this abbreviated season. Even if the Tigers fall out of contention, this year can be a step in the right direction if any of those prospects makes his big league debut and performs well.

Detroit also put infielder Spencer Torkelson — this year’s No. 1 overall draft pick — in the player pool, so he’s had a chance to be around the big leaguers already.

“It was just such a cool moment in my life, to be able to hit batting practice on a big league field,” Torkelson said recently. “It’s every kid’s dream to do that, and for myself to be able to do that … it’s incredible, and it’s very special.”

The Tigers haven’t been major players in free agency lately, but they did add a couple infielders who could provide some much-needed power in Jonathan Schoop and C.J. Cron. Pitcher Ivan Nova and catcher Austin Romine also bring some experience among the newcomers. Outfielder Cameron Maybin is back for a third tour of duty with the Tigers. ROOKIES TO WATCH

Mize, Manning and Skubal are obvious choices if any of them play for the Tigers this year, and right-hander Alex Faedo is worth mentioning. A first-round draft pick in 2017, Faedo posted a 3.90 ERA in 22 Double-A starts last season.

If Detroit decides to hold off on promoting its top prospects, Gardenhire will still have some interesting decisions to make in the rotation. Matthew Boyd struck out 238 hitters last year but also allowed 39 home runs. Michael Fulmer hasn’t pitched since 2018, but the delay before the start of this season gave him more time to work his way back from Tommy John surgery. Jordan Zimmermann’s tenure in Detroit has mostly been a bust, and he now enters the final year of his contract. Nova arrives after making 34 starts a season ago for the White Sox. Daniel Norris found a niche last season as a starter who could be effective in three-inning stints. Spencer Turnbull went 3-17 with a 4.61 ERA in 2019.

The shortened season figures to cost Miguel Cabrera any chance at reaching 500 home runs this year. He needs 23 for the milestone, and it might have been tough even in a 162-game season. Cabrera has only 31 homers since the start of 2017, and at age 37, there are plenty of questions about how much he has left.

Niko Goodrum can do a little of everything for the Tigers, having played every position but pitcher and catcher last year. He also hit a dozen homers and stole a dozen bases in 2019. 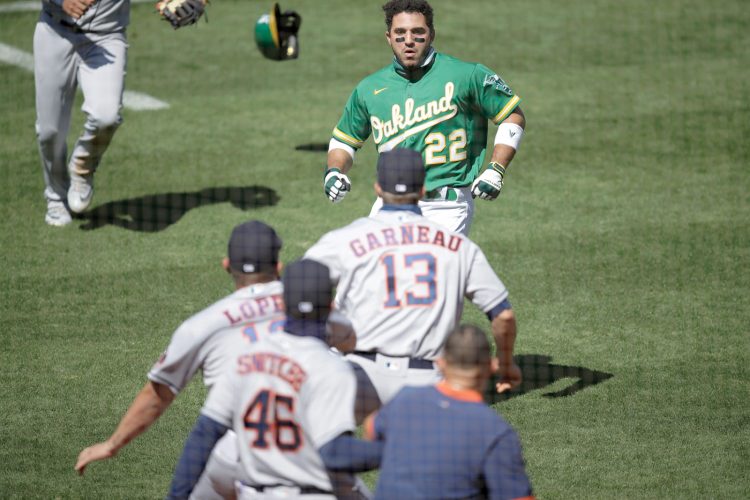 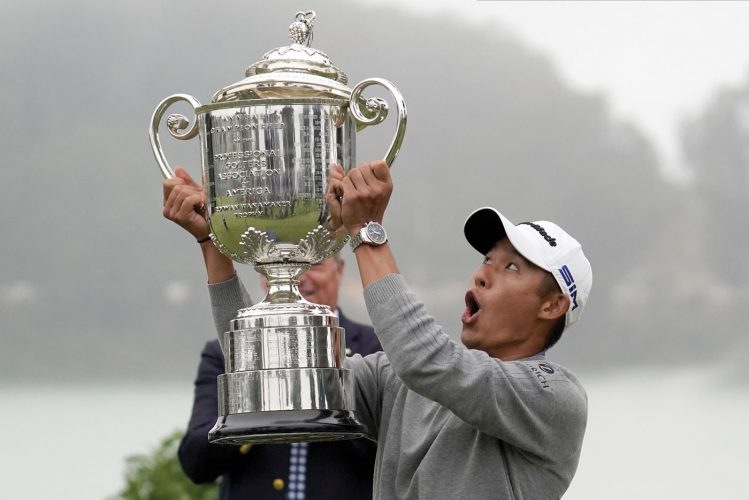 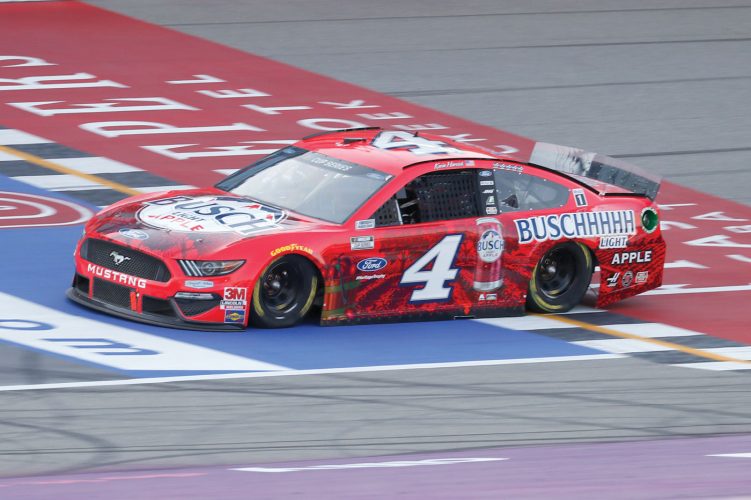 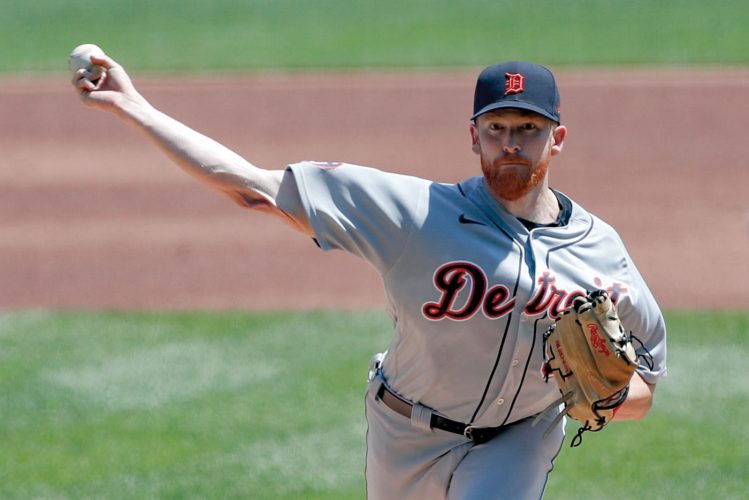 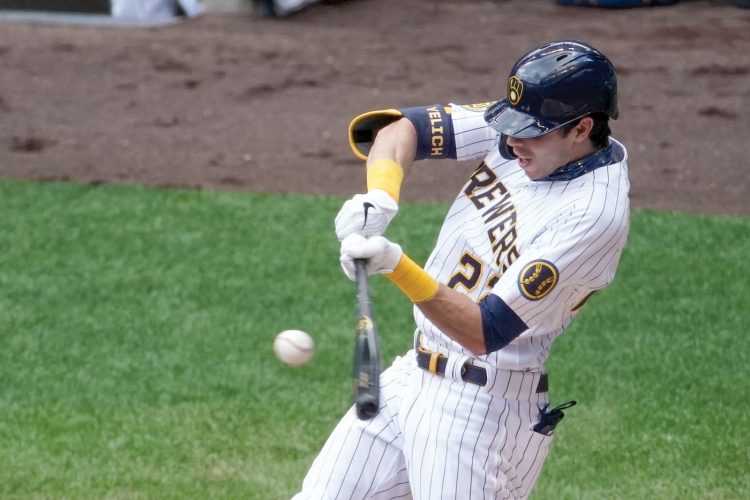