LANSING – Hunters around Michigan are getting ready to get outdoors.

Before hitting the forests and fields, every small game hunter needs to have a Michigan base license. A resident base license costs $11 and is valid as a small game license.

The base license allows hunters to hunt for rabbit, hare, squirrel (fox and gray), pheasant, ruffed grouse, sharp-tailed grouse, woodchuck, woodcock, quail, crow, coyote (Michigan residents only) and waterfowl during the open season for each species.

These extras, all of which are available via e-license, are for pheasant, sharp-tailed grouse, woodcock or waterfowl:

Hunters coming from out of state also have options for a three-day or seven-day nonresident base license. Base licenses can be purchased online or wherever hunting and fishing licenses are sold. 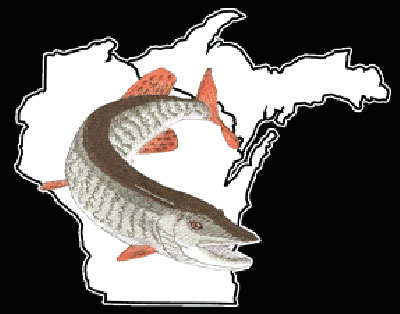 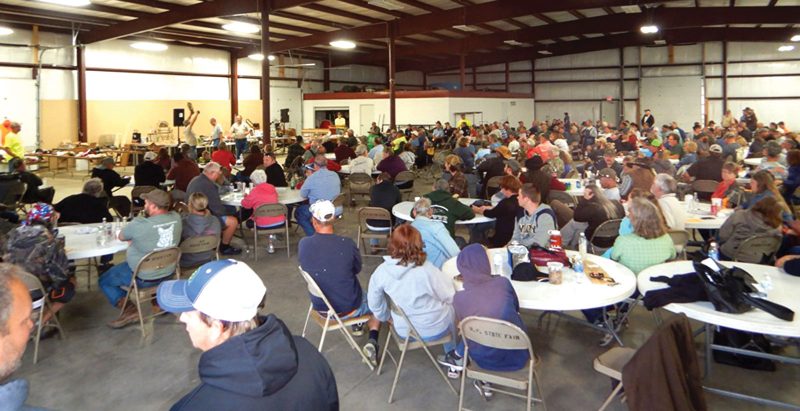