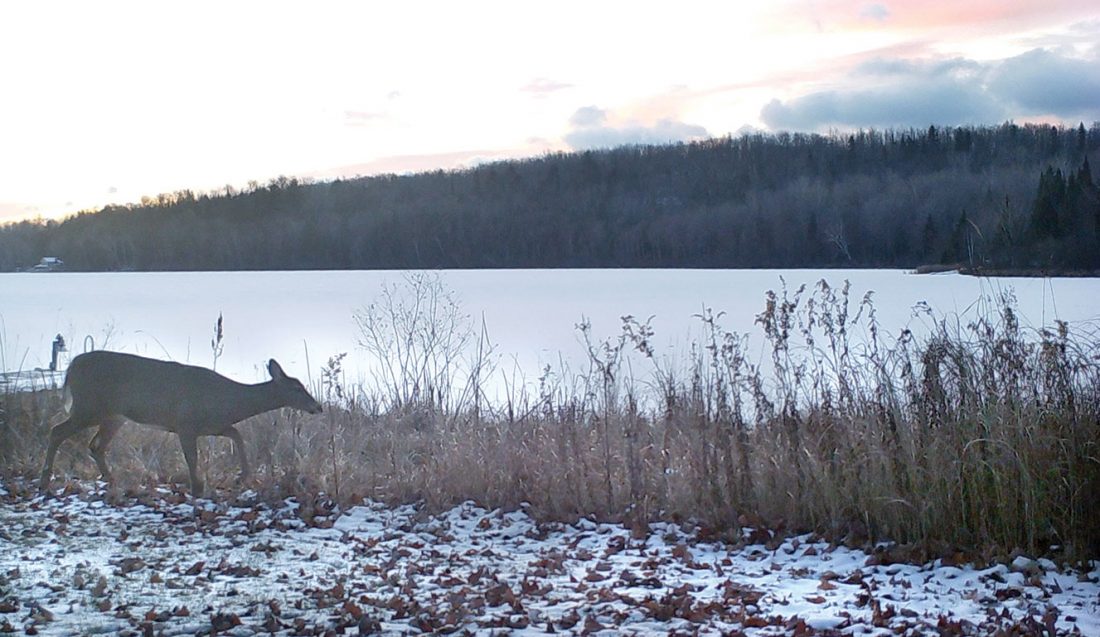 A doe wanders along a fully frozen Six Mile Lake in north Dickinson County as the sun rises on opening day of gun deer season in Michigan on Friday. (Photo for The Daily News)

IRON MOUNTAIN — A cold snap has ice fishing coinciding with deer hunting in the Upper Peninsula and northern Wisconsin, with some success on both fronts.

At Whisler Outdoors in Florence, Wis., Doug Whisler said archers harvested three eight-pointers and a seven-pointer this past week.

“A lot of people are focusing on ice fishing,” he added. “They’re catching quite a few walleye, some big perch and some bluegills.”

Reportedly there is 4 to 6 inches of ice on some lakes, but caution is still the word.

Grier described temperatures as “just right” for Friday’s opener of the Michigan firearm deer season. His grandson was among the successful hunters, getting a six-pointer about 7 a.m., he said.

Grier had reports of other buck tags getting filled, though no huge trophies.

Overall: Salmon and brown trout are still present in area streams in Keweenaw, Baraga and Marquette counties. Winter fishing has begun in Iron County with 6-inches of ice reported on some of the smaller lakes. With that said, anglers will need to use extreme caution if going out as early ice can be dangerous ice! There were reports of limit catches of walleye taken on Stanley Lake. The boat launches on Lake Superior and pretty much all the inland lakes are iced in, most likely for the rest of the winter.

Little Bay De Noc: With the arrival of winter, the docks have been pulled at Gladstone Harbor, Rapid River and the Ford River boat launches. Both the Rapid River and the Ford River launches were iced in and the North Shore launch had only one dock in. Walleye anglers were doing good along the reefs at Kipling. Night anglers reported good catches in 18 to 24 feet when trolling stick baits. Daytime anglers reported the same in 30 to 35 feet when trolling the edge of the reefs and along the east bank. Limit catches were reported but some were too small to keep. Surface water temperatures are below 40 degrees making this an excellent time to fish for walleye. 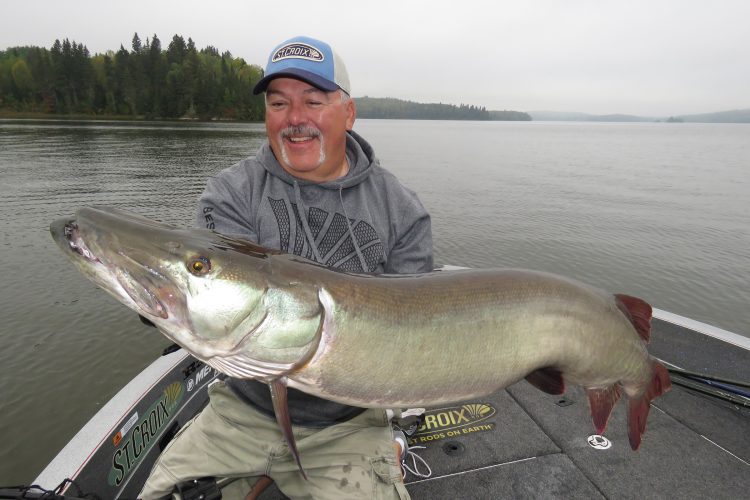 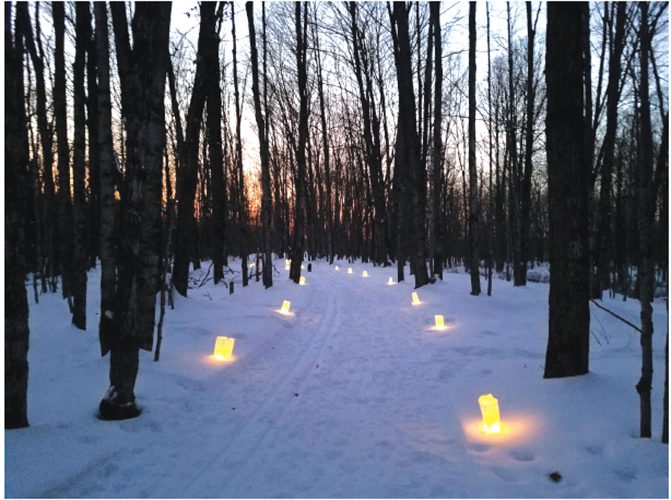