The Demon Crown by James Rollins 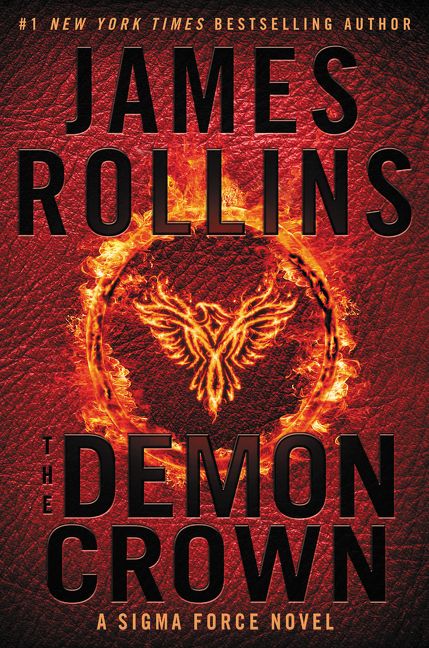 The premise of this thriller is based on the scientific fact that insects will kill one person out of 60 every year. Mosquitos alone count for one million deaths each year. Some scientists have even wondered whether insects contributed to the extinction of the dinosaurs.

With this chilling bit of science as background, Rollins weaves a tale of fiction around the resurrection of an ancient species of wasps so deadly they are known as the Odokuro, the Japanese Demon, hence the reference to the title.

Takashi Ito, a successful Japanese entrepreneur, has dreams of avenging the death of his wife, Miu, a secret agent during the Second World War who was killed while trying to steal a chest from beneath the Smithsonian Castle.

Inside the chest is a weapon from the past so terrible it threatens to wipe out humanity. Takashi unleashes a demon wasp from the age of the dinosaurs on Hawaii — a modern biological “Pearl Harbor” attack.

The attack is successful, claiming scores of victims,

including a pregnant Seichan, who struggles to survive infestation by these merciless creatures.

Rollins weaves snippets of history concerning James Smithson, the benefactor who funded the institute which bears his name and the mystery surrounding his death, with a fictitious (one hopes) creature from prehistoric times.

“The Demon Crown” is not for the faint of heart, but is a thought-provoking thriller which would make a great gift for the naturalist and those who love good science fiction.