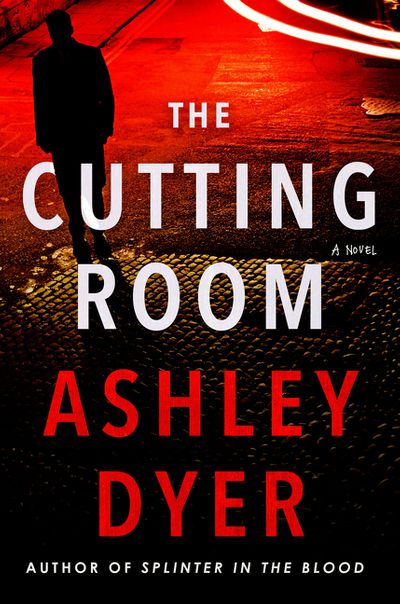 The team of Margaret Murphy and Helen Pepper, writing as Ashley Dyer, have their second crime novel – “The Cutting Room.” (William Morrow, 436 pages).

Detectives Ruth Lake and Greg Carver are back after their debut in “Splinter in the Blood.”

British television viewers are captivated with a series “Fact or Fable?” which purports to examine the veracity of famous crimes. But does the City of Liverpool, which gave the world the Beatles, happen to be the hunting grounds of a serial killer known as the Ferryman?

The evidence in favor points to the seemingly large number of young men disappearing. Things take a predictably dramatic turn, when a statistician, Mick Tennent, appearing on the popular TV show, argues that the number of missing young men in the greater Liverpool area is not statistically large.

Therefore, the Ferryman is little more than an urban legend. Then the serial killer takes offense, in the form of murdering the unfortunate Mr. Tennent.

The horrible killings are carefully staged as to suggest that the Ferryman views murder as an art form. Worse yet, the Ferryman has cultivated a large following of fans through social media.

Detectives Lake and Carver must find this ghoul who dares to think the taking of a life is the ultimate visual art even while the prime suspect appears to be Ruth Lake’s estranged brother, an emotionally disturbed artist.

Readers familiar with the British television series “Shetland,” may be interested to know that Helen Pepper was a forensic consultant to this program. 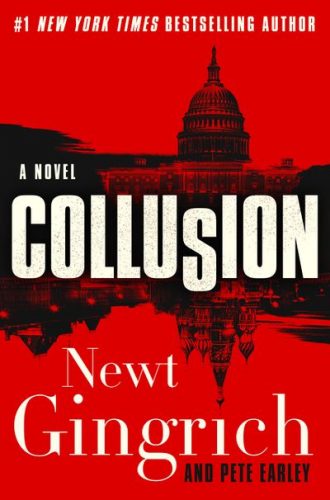