I recently read an article about lucky people taken from a national magazine. It began by pointing out that some people seem to get all the breaks in life. Then it mentioned that some people never seem to have such luck.

Our Lord had these people in mind in Luke’s gospel when he said there are people who are always looking for the splinter in their brother’s eye while not being aware of the beam in their own!

So if we want to be lucky, we should stop looking for splinters! 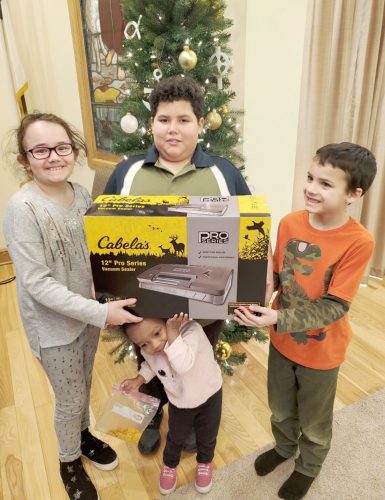 Special Needs Service at Our Saviour’s