Book Review: “The Next to Die” 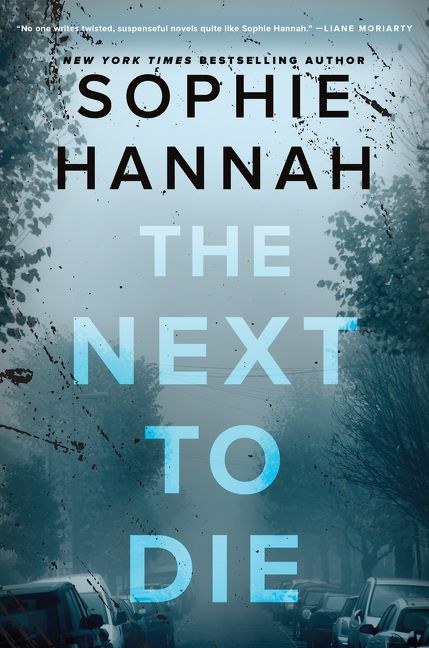 Sophie Hannah’s “The Next to Die” introduces the most unusual of serial killers — one who kills best friends.

The police have come to call him “Billy Dead Mates” and before “Billy” kills, the victims receive small white books with a snippet of literature written inside. (William Morrow, 399 pages)

The glitch in this book is that the crimes take place fairly recently (2015) and though the police have retrieved copious DNA samples of the killer, they are not certain as to his gender – is Billy a man or a woman? With modern DNA analysis, the gender and ethnicity of the suspect is easy to ascertain.

Putting this error aside, Sophie Hannah returns to writing a novel in the form in which she excels — the classic British mystery worthy of the great Agatha Christie — complete with clues which the careful reader can detect.

Her British detective Simon Waterhouse is reminiscent of Hercule Poirot, as he appreciates the literary and psychological aspects of the crimes.

In addition to having created a very unusual killer, Hannah also pens one of the most interesting targets of the infamous Billy Dead Mates in her Kim Tribbek character, a stand-up comic who delivers a good deal of wry humor throughout the story.

While her latest work, “The Next to Die” appears to be a contemporary British police novel, it bears the signature of the classic British mysteries, such that it is worthwhile to mention that Sophie Hannah has written three Hercule Poirot mysteries that were authorized by the estate of Agatha Christie, “The Monogram Murders,” :Closed Casket” and “The Mystery of Three Quarters.”