ESCANABA — Bay College issued a “Call for Art” for the special Wizard of Oz Art Exhibition displayed at Bay College’s Besse Gallery from Sept. 25 until Nov. 12.

The call for submissions was for a variety of mediums that explored the significant contributions “The Wizard of Oz” has had as a cinematic and literary art form, its historical and cultural significance in our shared culture and Americana, and the complex and multilayered meanings of the story.

Entries in all media were accepted, including but not limited to sculpture, film, video, sound, drawing, performance installation and photography.

The exhibition had two competitive prizes, including a Curator’s Choice Permanent Collection Acquisition Award of $500 and an Audience Choice Award of $200. The Curator’s Choice was awarded to Dan Hess of Florida, for his sculpture, “Which Land.” His work will be part of the school’s permanent collection.

“It’s sad to me that the surface-level interpretation of this simple piece needs no explanation; as Americans it surrounds us each day. Black one side, white the other; forces trying to dictate which land we now live in,” Hess said in an artist statement. “But if we take that question out of the hands of those forces and own it for ourselves, we begin to see the incredible potential for good in it. Dorothy left her black-and-white home, the home she was familiar with, and stepped out into a new and strange, full-color world that she never knew existed. At the end she returns to the black-and-white world she called home. It was her experiences in the land of colors, the place of incredible and diverse textures and experiences that taught her the true worth of her home and the value of the lives that inhabited that place. The ruby suitcase speaks of her journey home, and the part of home she always carried with her as she made her way through ‘witch’ lands. The beginning and end of her experience held together by her hope that home would still be there after the storm.”

The Audience Choice Award was given to Lou Wolf Vallace for her seven-piece embroidered fabric work, “Beyond the Rainbow.”

“It is not just a child’s story, but a fascinating topic with an explosion of underlying themes. I’ve been thinking about this film, with its iconic story and reoccurring themes, on and off for 50 years,” she said. “It is continually referenced throughout U.S. culture. I’ve tried to make these characters relevant and bring them into the new millennium by addressing current issues so they can become significant to a new audience.”

They had more than 40 submissions from all over the country. They hope to include one “call for art” exhibition each year. 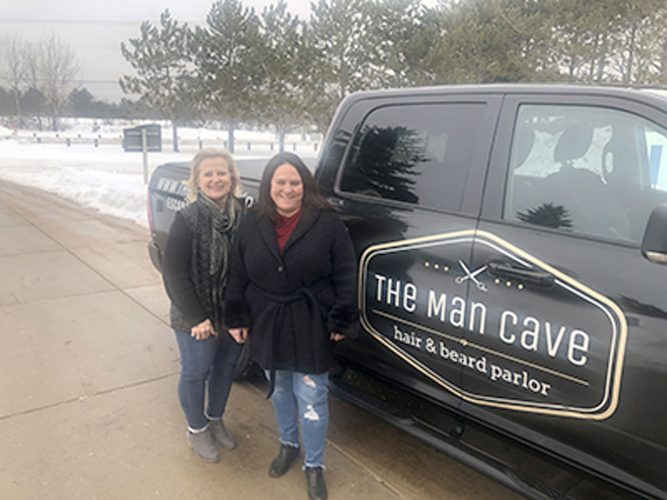 Dear Annie: Our beloved family dog, Dasher, passed away last year. Dasher was a husky. She was the sweetest and ...

Apple pies and kids go together

The smell and taste of apple pie makes the home feel warmer when anyone comes in from the cold. The cooked apple ... 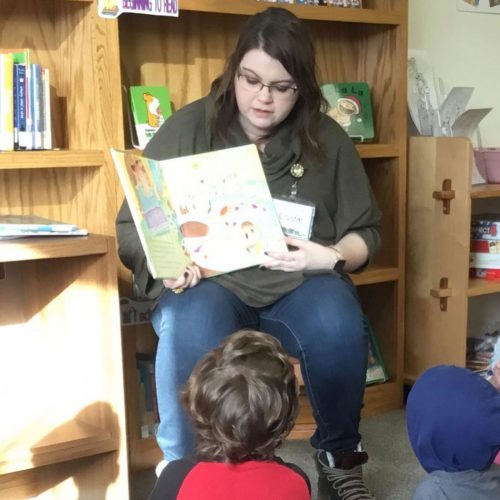