IRON MOUNTAIN — Bay de Noc Community College has announced the students who have earned recognition to the dean’s list for the fall 2019 semester.

To be selected for the dean’s list, a student must earn a 3.50 grade-point average out of a possible 4.00, and must have completed 12 or more credit hours of college-level classes for the semester. Attainment of the minimum selection standard of 3.50 or better is significant achievement representing the best that can be expected of a college student.

Those students with a 4.0 grade-point average are:

Those students who received a 3.50 to 3.99 grade point average are:

Graduating with a bachelor of science in business administration are Marissa Bazan from Iron Mountain; Dylan Bloniarz from Perronville; Molly Kuchinski from Iron Mountain; and Olivia Rivard from Wilson. In addition to the student’s baccalaureate degrees, Bazan and Bloniarz earned a concentration in management, while Kuchinski and Rivard earned minors in marketing.

Graduating with a bachelor’s of science in early childhood education are Michelle Dahl from Daggett; Sara Gill from Iron River; and Brianna Stevens from Gulliver. Dahl also earned a minor in sociology. Gill and Stevens also graduated with an associate degree in general studies with a behavioral science concentration.

OSHKOSH, Wis. –University of Wisconsin Oshkosh officials have announced students who qualified for the university dean’s list and honor roll in the fall of 2019 across its three campuses in Fond du Lac, the Fox Cities and Oshkosh.

To qualify for the honor roll on UW Oshkosh campuses, a student must take at least 12 credits and earn a grade-point average of at least 3.3 out of a possible 4.0. Those with a GPA of 3.75 or better qualify for the dean’s list.

Kane Driscoll, a senior at Kingsford High School, will have a poem published in the next edition of “The Anthology of Poetry by Young Americans.”

According to their press release, “we review thousands of poems each year and only the most creative of those are chosen for publication.”

Kane is the son of Tim and Colleen Driscoll and will be attending Central Michigan University in the fall to study graphic design and creative writing.

Kira Mautone from Iron Mountain earned CCIW Fall All-Academic honors. The CCIW Academic All-Conference list comprises those individuals that achieved an overall grade-point average of 3.30 or above and lettered in their respective sport, and have served at least one year in residency at their respective school.

Alexis Murray of Escanaba and Sage Mamayek of Norway both are majoring in nursing. To make the dean’s list, students must achieve at least a 3.5 grade-point average while taking at least twelve LSSU credits during the semester. 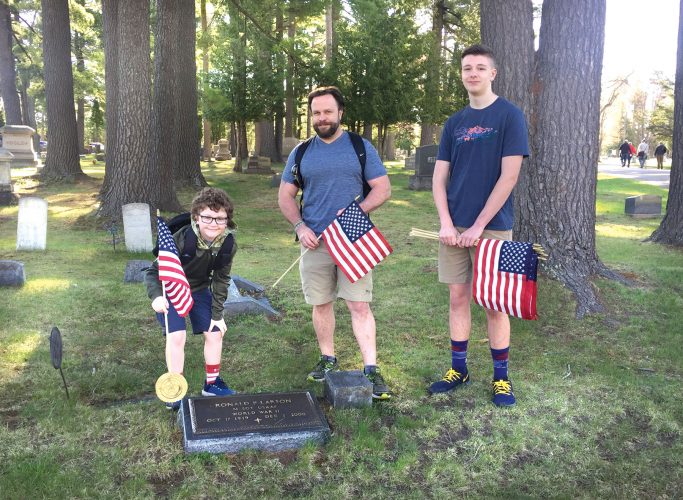 Grace Covenant in season of change

IRON RIVER — After nearly 10 years of ministry under the direction of The Rev. James Swanson II, Grace Covenant ...

Missing a personal notification on death

Dear Annie: My first cousin died two weeks ago, but not one of her siblings called to tell me or any of my sisters ... 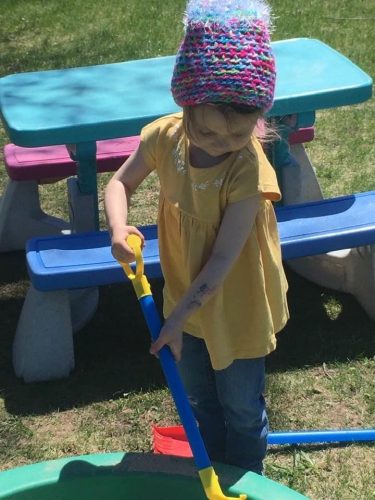 Playing in the sandbox

Only new UP coronavirus case Sunday in Marquette County