MILWAUKEE (AP) — U.S. Sen. Tammy Baldwin of Wisconsin has introduced a bill that would allow all of Wisconsin to watch the Green Bay Packers.

Currently a dozen counties in northwestern Wisconsin are relegated to watching Minnesota Viking games whenever they play at the same time as the Packers.

The Milwaukee Journal Sentinel reports Baldwin introduced a bill Thursday that would require cable, satellite and other TV providers to give Wisconsin customers access to programming in their home state.

Baldwin faces re-election in November. Republicans Kevin Nicholson and Leah Vukmir will square off in a primary Aug. 14 for the right to face her. 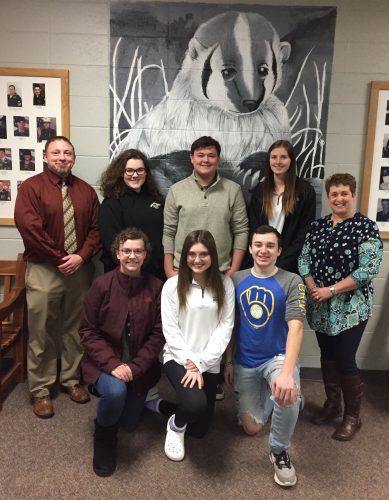 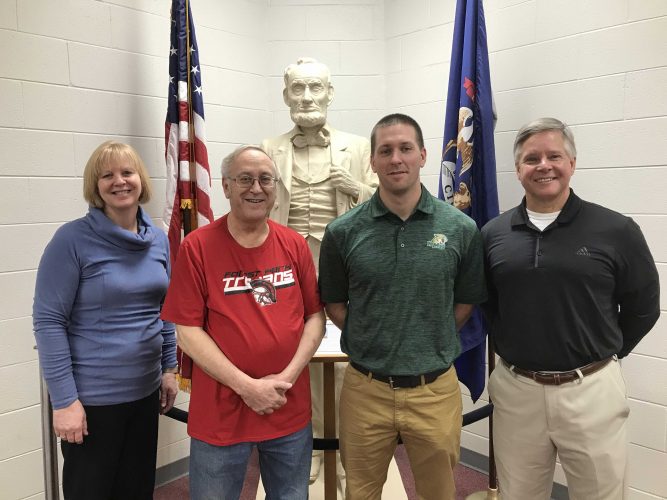 Flivvers too much for ND