Man arrested in Wisconsin may be linked to Pembine bank robbery 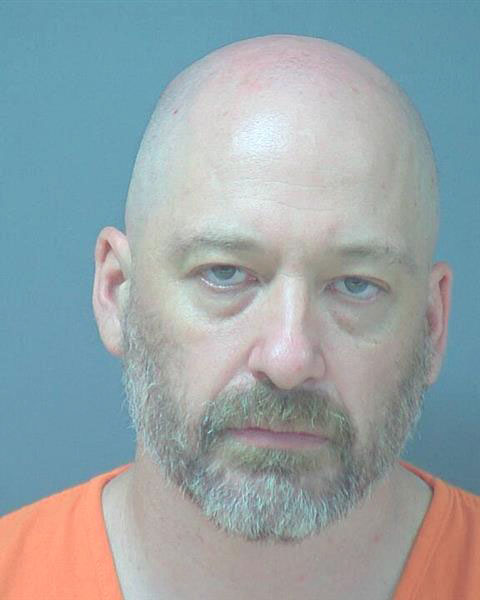 ESCANABA — A Milwaukee, Wis., man arrested in Wisconsin’s Chippewa County after an armed robbery at a bank in Lake Hallie may be linked to the bank robbery in Pembine, Wis., and an attempted robbery in Escanaba, authorities said.

Escanaba Public Safety was notified Monday of another armed robbery of the Citizens Community Federal Bank in Lake Hallie, Wis.

Jason Burgett, 42, was arrested after leading authorities on a chase at about 9:44 a.m. Monday, according to a release from Chief Cal Smokowicz of the Lake Hallie Police Department in Wisconsin.

The pursuit reached speeds of 100 mph and continued for almost 20 miles, coming to an end at 10:03 a.m. when Burgett pulled over and surrendered, the release states.

No one was injured in the incident.

Burgett was driving a black GMC Acadia at the time of the robbery and his arrest. The same vehicle was described in the two area incidents.

An investigation conducted by the Wisconsin authorities, FBI and Escanaba Public Safety led authorities to believe the suspect and vehicle in the Lake Hallie robbery are connected to the July 5 attempted robbery of the Northern United Federal Credit Union in Escanaba and the July 8 armed robbery of the Stephenson National Bank & Trust in Pembine, Wis.

In the July 5 incident at the Northern United Federal Credit Union, a man dressed in black with a mask and a gun attempted to enter the credit union but the doors had been locked for the day, though an employee remained inside.

The man was described as 6 feet, 2 inches tall and weighing between 230 and 250 pounds. He was wearing jeans, a black coat and a black hat/mask. The suspect vehicle was an older-model GMC Acadia, black or dark blue in color, with a sunroof.

In Pembine, Wis., on July 8, a male in a vehicle matching the same descriptions robbed the Stephenson National Bank & Trust after showing a handgun.

The investigation is continuing and no other information will be released at this time, according to Escanaba Public Safety.