Push on to establish transitional home for women 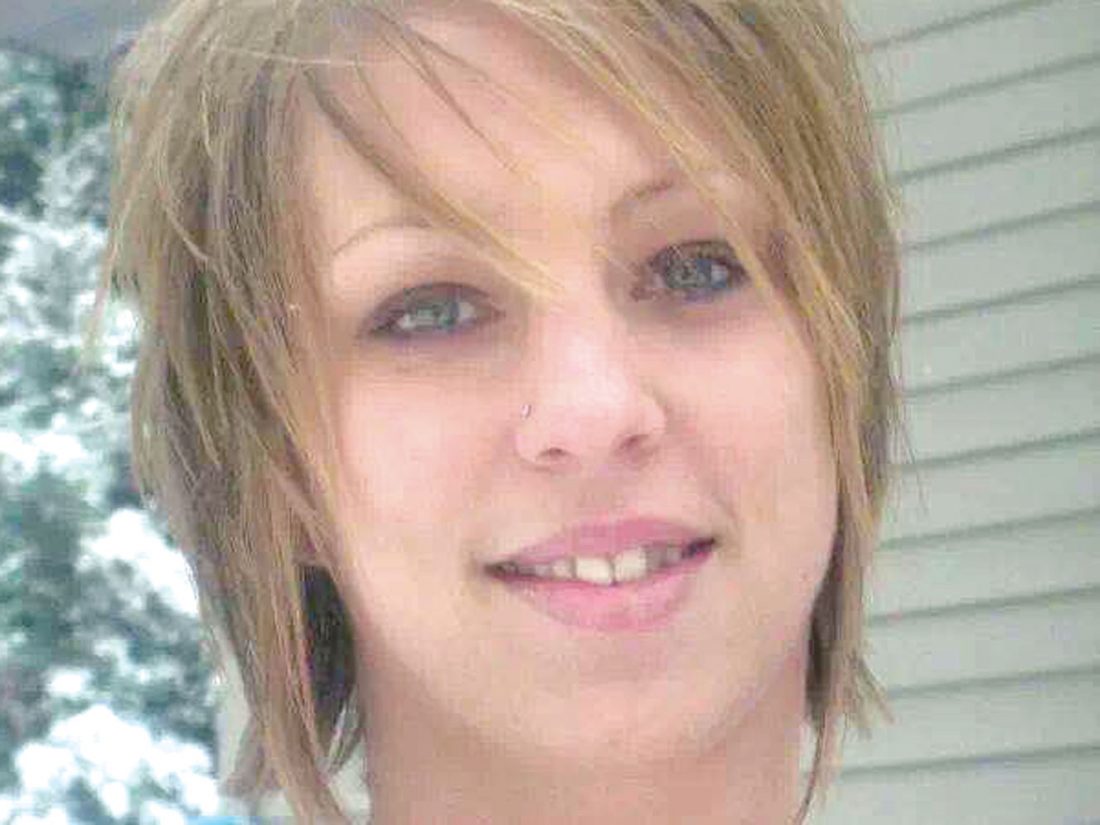 IRON MOUNTAIN — In 2014, Annie Broullire, called the Florence County Sheriff’s Office after finding hypodermic needles and other drug paraphernalia in her daughter’s bedroom.

Two days later, Haley Broullire hanged herself with a bedsheet in the Florence County Jail in Wisconsin. She was 27.

“There was no note, nothing,” Annie Broullire said.

Haley Broullire’s death came after a long struggle with addiction, her mother said. Her two children, Preston and Braydin — now 13 and 11, respectively — already had been living with Annie and their grandfather, Todd, for many years.

“It was seven years of hell, with her in and out of jail. Anything you could think of, she tried,” Annie Broullire said.

It was during one of Haley Broullire’s jail terms that she met Deborah LaFaive, board president of New Beginnings Jail Ministry.

Though LaFaive has been assisting the homeless and addicted for more than 15 years, New Beginnings was founded in 2010 when she began working through the Dickinson County Jail, conducting Bible studies and church services for inmates.

LaFaive said she came to realize men had more treatment programs available to them. Transitional homes like the men’s Alpha Omega Residential and Recovery Home in Iron Mountain did not exist for women.

But when Haley Broullire killed herself, LaFaive dissolved the ministry.

“It was hard on her,” Annie Broullire said. “They were pretty close.”

“I taught her kids how to ski,” LaFaive said. “We went fishing. Everyday, normal things.”

In May, a little more than five years after Haley Broullire’s death, LaFaive reinstated the ministry. At age 55, she sold her home and moved into low-income housing, a decision that allowed her to work less and spend more time at area jails.

With four board members and 20 volunteers, New Beginnings now offers women transportation to and from doctor’s appointments or treatment programs, plus provides babysitting and visitation services. This month, the ministry will offer a recovery program to inmates.

But the greater goal is to open a women’s equivalent to Alpha Omega. The site, LaFaive said, would be named Haley’s Home.

Though Annie Broullire is honored by the dedication, she feels a place like Haley’s Home should have been open to women years ago — and LaFaive agrees.

“These girls that I’m working with, it’s meth and heroin,” LaFaive said. “They steal to get it, they break into homes to get it, they sell themselves to get it. They do whatever they can, because they have an addiction.”

But many challenges stand in the way of establishing a women’s home, especially in terms of funding, Rambo acknowledged. Michigan now subsidizes the first 60 days of every man’s stay in Alpha Omega, Rambo said. The home relies on donations for the remainder of recovery — an indefinite length of time for each resident.

A site like Haley’s Home likely be more demanding than Alpha Omega, Rambo said, noting in his experience men recently released from prison or jail are single with few familial connections, whereas women often have children or other family members invested in their recovery.

“I hope and pray for (New Beginnings’) success,” Rambo said. “Addiction is a community problem. With a proper support system in place, it can be overcome.”

“We’re looking for someone to either donate a home or sell one to us at a very low cost, because we don’t have the financing for it,” LaFaive said. “We’re going to local businesses, we’re going to churches. We’re reaching out to people to give us the funding.”