LANSING, Mich. (AP) — There is a ray of good news as Gov. Gretchen Whitmer prepares to renew her push for major new spending to fix Michigan’s roads and bridges: Republican legislative leaders say addressing the funding is a priority for them, too.

But beyond that, uncertainty abounds over whether the Democratic governor and a tax-averse Legislature can agree on a plan. Whitmer is expected to make roads a focus in her Jan. 29 State of the State speech after GOP lawmakers last year rejected a proposed 45-cents-a-gallon fuel tax hike phased in over a year. Details will follow the day after, before she presents her budget Feb. 6.

Whitmer this past week signaled that it may take pursuing a number of revenue-raising options given the magnitude of the problem, and later said she will push to “triage” the roads — a suggestion that she could potentially scale back her original $2.5 billion ask.

“We have to bend the curve, or this asset is going to get beyond repair,” she said Friday.

The portion of lane miles on state trunk lines — I-, U.S.- and M-numbered routes — in good or fair condition is projected to continue declining, from north of 70% now to about 44% by the end of the decade.

Observers are tempering expectations for what is achievable.

Former Senate Majority Leader Ken Sikkema, a Republican, was among a bipartisan group of four ex-legislative leaders to call last year for a 47-cents-per-gallon fuel tax increase over nine years to raise $2.5 billion for road and bridge work.

“There’s sort of a fundamental political reality that everyone concerned about this issue has to accept. Although the need clearly requires significant new revenue, that’s a difficult or a steep political hill to climb,” he said, noting it was no “accident” that two of the previous three governors borrowed money to help fund additional transportation spending.

Sikkema said Whitmer and legislators should consider settling on keeping the infrastructure from deteriorating further, rather than improving it. That would still require a significant boost in spending that bonding alone likely could not generate.

Whitmer’s 2019 plan would have brought in $2 billion more for roads, including $1.5 billion to bring 91% of pavement on those state trunk lines into good or fair condition by 2029. She also sought to end the practice of shifting general funds to the transportation budget — a key component of 2015 road-funding laws.

The Michigan Department of Transportation has said it needs at least $1 billion more just to keep I, U.S. and M routes from declining much further.

Speculation is that Whitmer will sell bonds to pump new dollars into the $5 billion system, as it is unclear if Republicans will get behind any tax increase, particularly before the November election.

Senate Majority Leader Mike Shirkey, a Clarklake Republican, said bonding is “one of my last options,” but he will not take anything off the table at this point. He also did not rule out considering if the 6% state sales tax should be raised or expanded to services, suggesting it would be “sustainable.” He has questioned relying on gasoline taxes as a long-term solution because vehicles are becoming more efficient.

“We’re still paying off bonds that were issued when Gov. (John) Engler was in place for roads that have been replaced twice since,” Shirkey said. “I’m not saying no. I’m just saying we shouldn’t get all excited about that being the first solution.”

GOP leaders last year never publicly released an alternative to Whitmer’s proposal. They based many of their private counterproposals on ending the sales tax on fuel and passing an equivalent per-gallon gas tax increase, which would boost revenue for roads but reduce it for schools and municipalities. Whitmer opposed going that route or delaying the elimination of debt in Michigan’s teacher retirement system to free up money.

“I will not have a conversation about new revenue and I don’t want to talk about bonds until every single penny that’s paid at the pump in taxes goes towards roads,” said House Speaker Lee Chatfield, a Levering Republican.

One unresolved issue is Whitmer’s attempt to unwind the automatic earmark of income tax revenue to roads that began in 2018. The $325 million transfer is scheduled to rise to $600 million in the next fiscal year. Whitmer blocked an additional one-time $375 million shift proposed by Republicans in the recent budget impasse.

“It paralyzes you from addressing other needs” like K-12 schools, higher education and environmental protection, Sikkema said. He said moving away from tapping the $10.7 billion general fund for road and bridge repairs should be a priority. “What happens when the economy goes south and you’re still using the general fund for roads?” 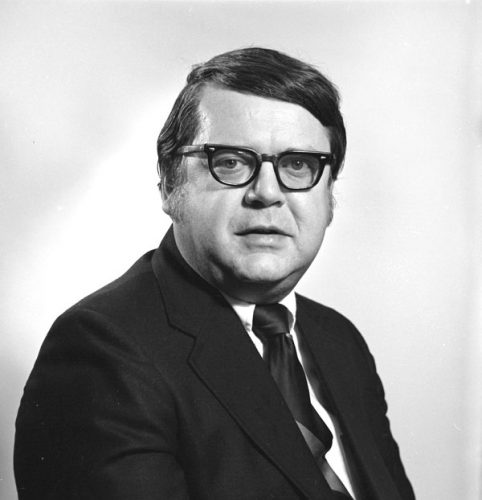 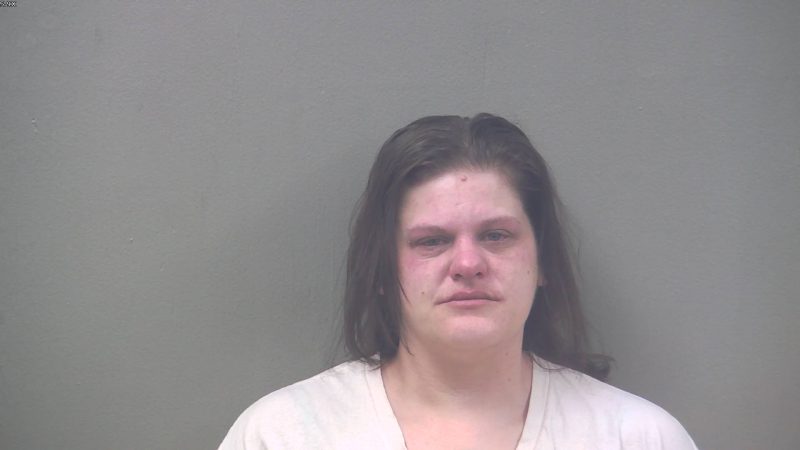 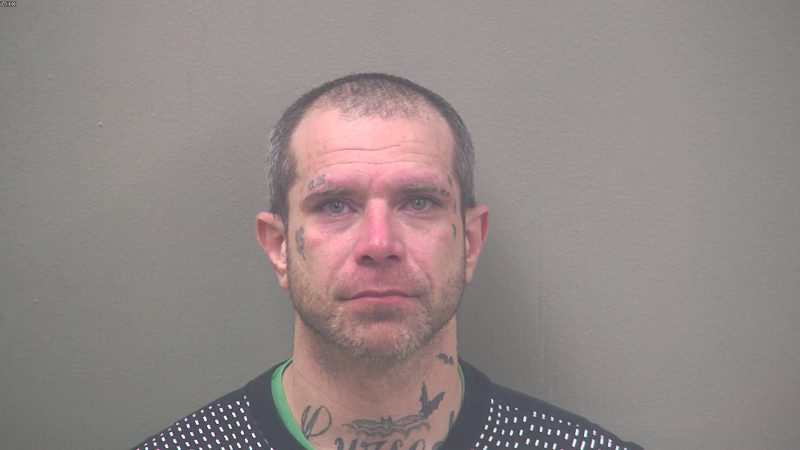 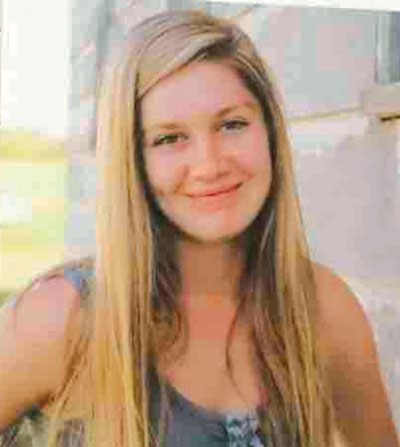