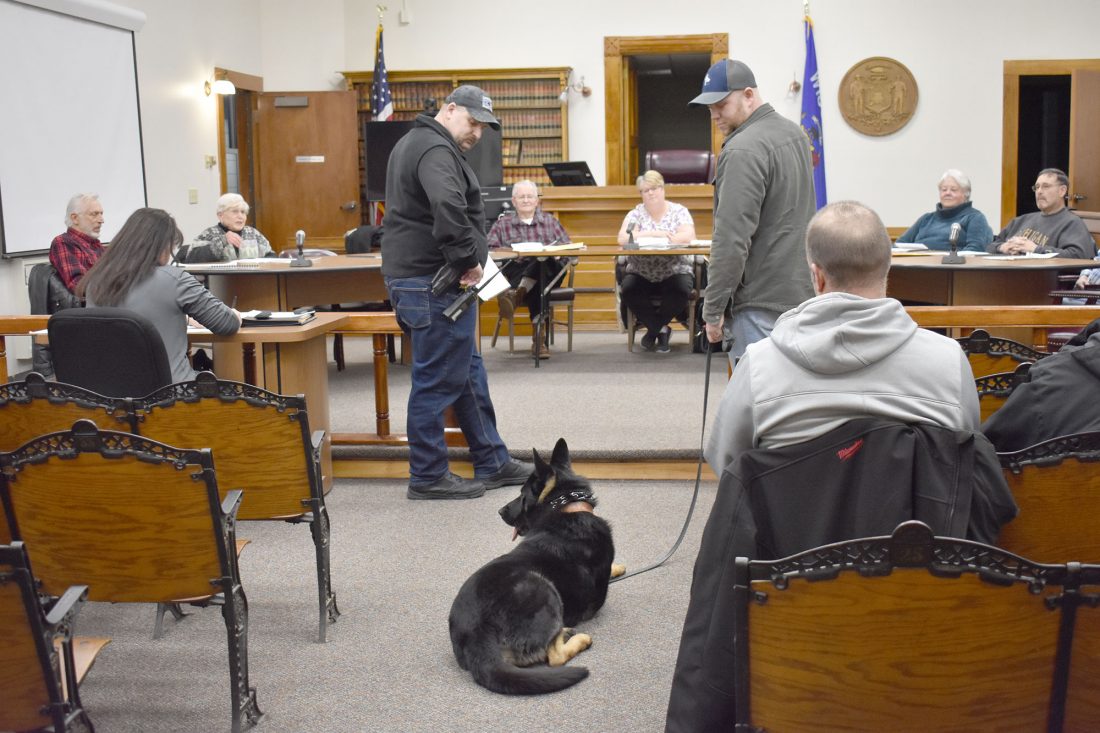 FLORENCE, Wis. — The Florence County School District administrator is preparing to make a pitch for public funding to have a law enforcement officer in the schools.

Ben Niehaus told the county board Tuesday the district is gathering information on the potential costs to have a full-time school resource officer.

The push gained additional relevance Feb. 13 after a student reportedly made a potential school threat. While the sheriff’s department response was prompt and excellent, it illustrated why an on-site officer would be useful, he said.

Niehaus noted the sheriff’s department — Florence County has no incorporated communities, so no local police officers — was on site at the school 384 times in 2019.

Adding a school resource officer “will be a proactive measure that will better assure the safety of our children and all who support them at our school,” Miller stated in his letter to the newspaper.

While he did not have figures for funding the school resource officer, Niehaus said Tuesday he was confident it would cost the average Florence County taxpayer less than $1 a month.

— Having two deputies on duty at the same time in the county;