Pet Idol: Time was right for a hedgehog to shine

GORDON RAMSAY, THE hedgehog that will be the mascot for The Daily News’ Newspapers in Education program for the 2020-2021 school year. (Betsy Bloom/Daily News photo) 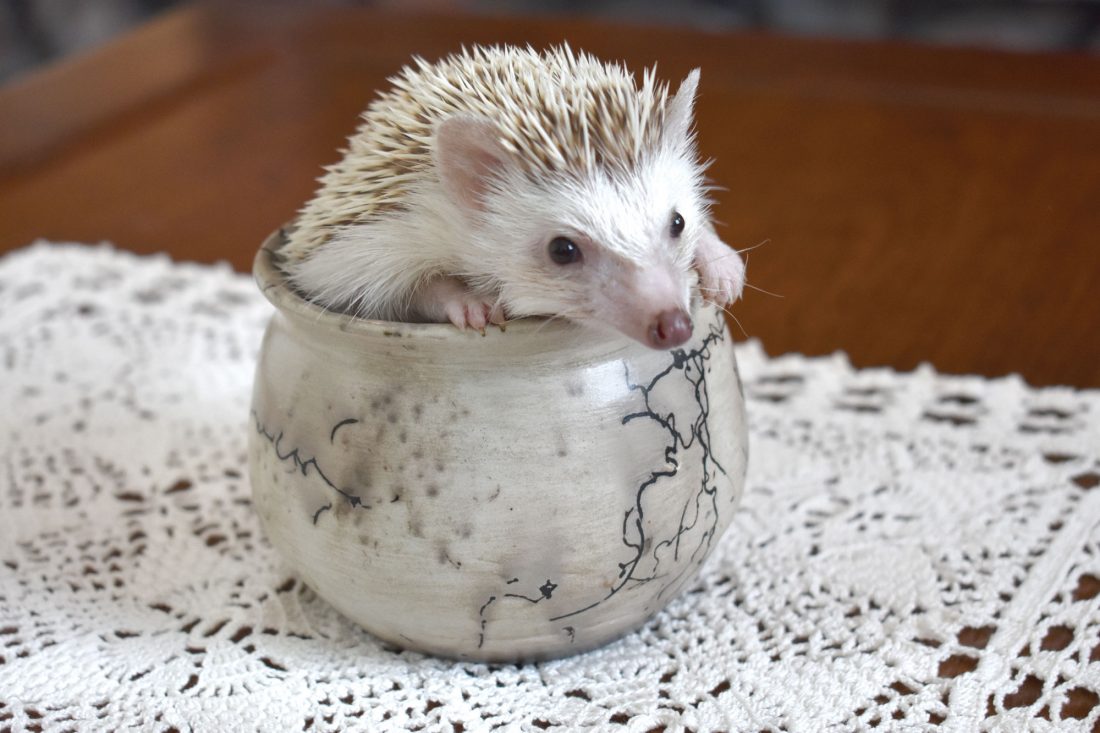 GORDON RAMSAY, THE hedgehog that will be the mascot for The Daily News’ Newspapers in Education program for the 2020-2021 school year. (Betsy Bloom/Daily News photo)

The next face of the Daily News’ Newspapers in Education program will be … Gordon Ramsay.

No, not that Gordon Ramsay, the chef as famous for his temper as his food.

He is the first winner in the contest’s eight years not to be a dog or cat.

“People think they’re rodents, which they’re not,” said owner Marti McDowell of Iron Mountain, a retired nurse who has had many hedgehogs over the years. “They’re not related to porcupines, either; they’re their own thing.” 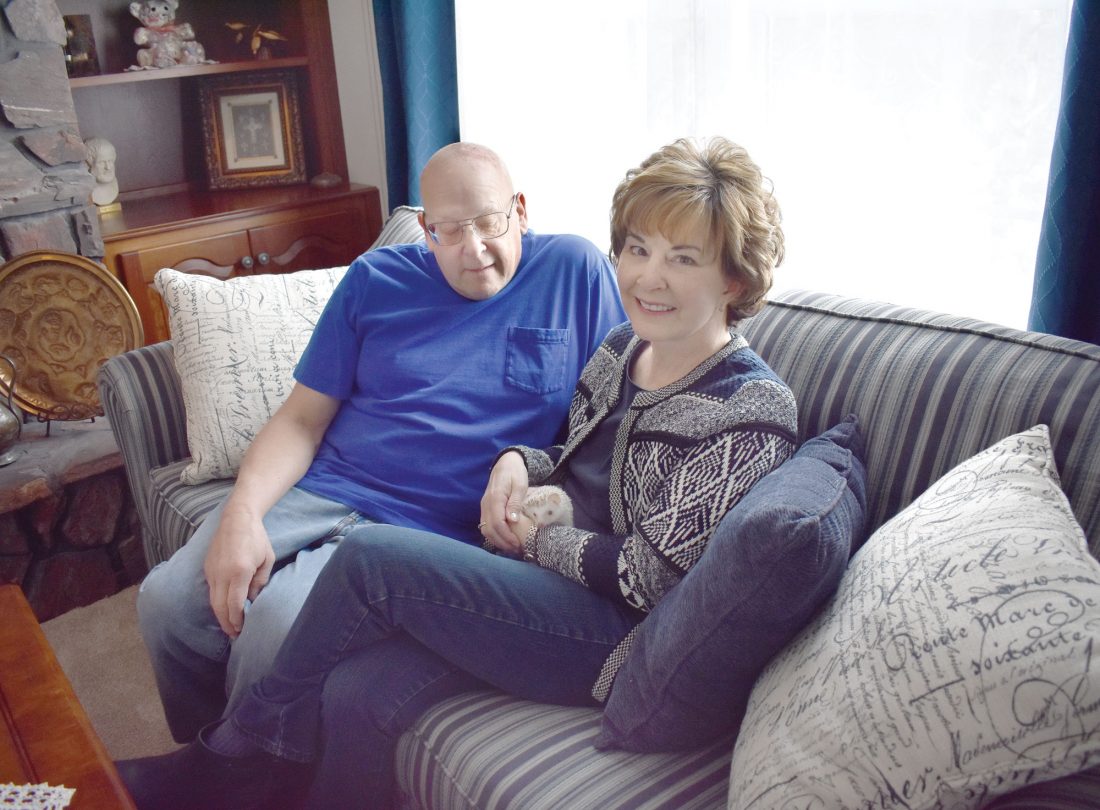 Specifically, hedgehogs are mammals in the family Erinaceidae — shrew-like omnivores with long snouts and short tails.

When threatened or annoyed, hedgehogs will roll into a tight ball, displaying about 7,000 prickly quills. That is why, if kept as pets, it is important to handle them while they are young.

“If they’re not socialized, you can’t get them out of the ball,” McDowell said.

Gordon, like all hedgehogs, is nocturnal. He spends his days sleeping and at night often runs on his exercise wheel at a rate of about 6 feet per second, McDowell said.

McDowell hopes Gordon’s year in the spotlight will increase interest in hedgehogs.

Gordon won in a close race over Spike, a Boston terrier owned by Evelyn and Olivia Brooks. Taking third was Norman, a white cat who loves to greet people at Ray’s Feed and Supply in Norway, while fourth place went to Molly, a Visla mix dog owned by Skye Wodzinski.

“Our 2020 Pet Idol contest was one of the most interesting that I have had in a while, “ said Jennifer Flynn, Daily News circulation manager and NIE coordinator. “Molly held first place up until the last day and then the lead changed so many times it was very hard to even guess who was going to win. Norm and Spike battled throughout the day and Gordon came from behind for the win.”

In addition to having his photo in the paper two days a week for the next school year, Gordon will receive a gift card from Pet Supplies Plus and a trophy donated by BK Enterprises Engraving of Iron Mountain.

“I would like to congratulate our winner and thank all of the participants and voters of our 2020 Pet Idol,” Flynn said. “I look forward to holding this competition again next year.”

This competition invites residents in the region to submit photos of their living pet and cast unlimited 25-cent votes through the contest’s three rounds. Ballot stuffing was encouraged, with all proceeds benefiting the NIE program with area schools.

“I really cannot thank the community enough for their support of not only our Pet Idol contest but all of the programs we run that help support our Newspaper in Education Program,” Flynn said.