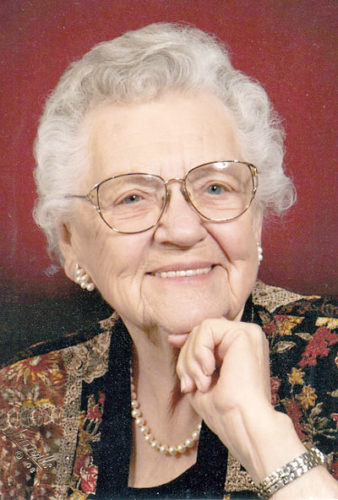 IRON MOUNTAIN — Clara Mae Wheeler (Freeman), 93, went to be with the Lord on Friday, Aug. 31, 2018. Private graveside services were held in Iron Mountain Cemetery Park. Memorials in Clara Mae’s name made to the Alzheimer’s Association would be greatly appreciated. Condolences to the ...

HARDWOOD — Daryl Elsey, 78, of Hardwood, passed away on Thursday, Sept. 13, 2018, at the St. Vincent Hospital Green Bay, Wis. Arrangements are incomplete and will be announced by the Erickson-Rochon & Nash Funeral Home of Iron Mountain.

IRON MOUNTAIN — Maxine O. Knapp, 81, of Iron Mountain, passed away on Thursday, Sept. 13, 2018, at home. Visitation will be from 10 a.m. to 12 noon on Wednesday, Sept. 19, at Grace Presbyterian Church in Sagola. Funeral services will follow at noon on Wednesday at the church. A ... 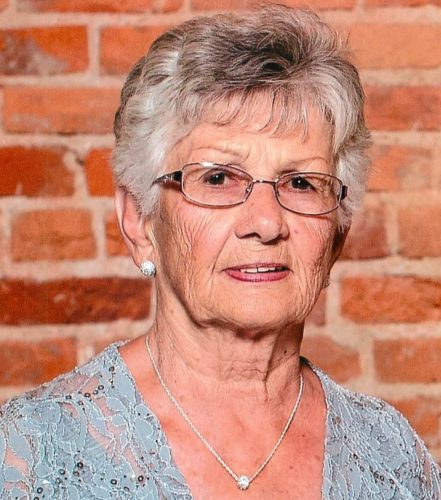 IRON MOUNTAIN — Mary Evelyn (Engibous) Couch, passed away Wednesday, Aug. 8, 2018, at the age of 96. She was born and lived the first 18 years of her life in Norway, the daughter of the late Charles and Evelyn (McCrae) Engibous. Her father, Charles Engibous, was a life-long employee of ...

CRYSTAL FALLS — Lawrence Richard Hegstrom, 84, of Crystal Falls, died Thursday, Sept. 13, 2018, at the Aspirus Hospital in Iron River. Funeral arrangements are incomplete at this time and will be announced by the Nash Funeral Home and Cremation Services of Crystal Falls. 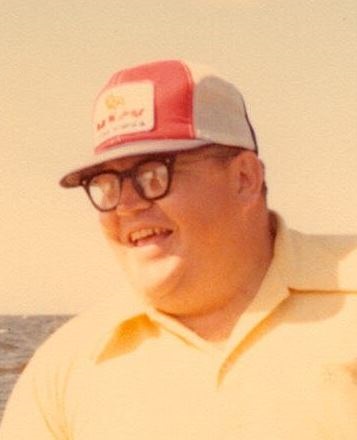 STAMBAUGH — Anthony Patrick Penkivech, 78, passed away at CLC hospice at the Oscar G. Johnson VA Medical Center in Iron Mountain, on Saturday, Sept. 8, 2018. Anthony "Tony" was born on Nov. 7, 1939, in Stambaugh, to the late Frank and Anna (Rusinek) Penkivech. He was the fifth oldest of six ... 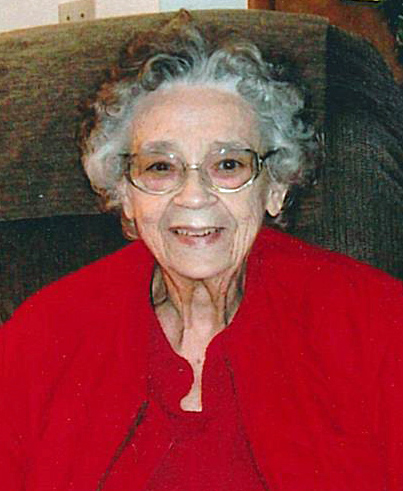 IRON MOUNTAIN — Elaine C. Yuhasey, 91, of Iron Mountain, passed away on Tuesday, Sept. 11, 2018, at Dickinson County Memorial Hospital. Elaine was born on Jan. 8, 1927, in Iron Mountain, daughter of the late Frederick and Claire (Cameron) Carlson. She was a resident of this area her entire ... 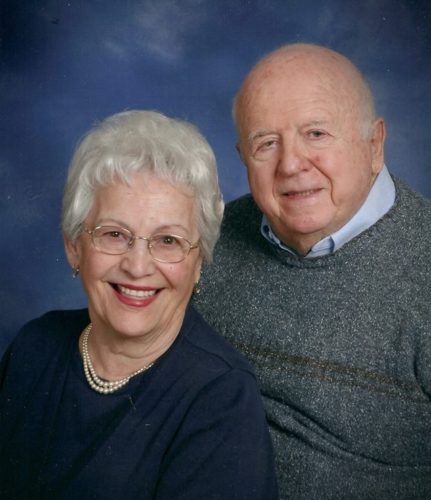 IRON MOUNTAIN — Enes Koprowski passed away May 18, 2018. Bruno Koprowski joined her Thursday, Sept. 6. As a family we would like to celebrate their life by being good, honest people. We were taught to celebrate life and enjoy every day. As a family: Anthony (Claudia) Koprowski and their ... 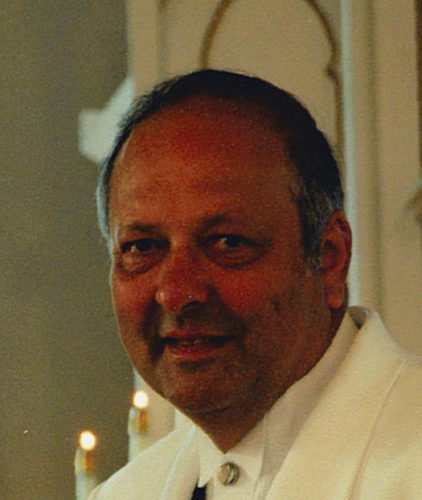 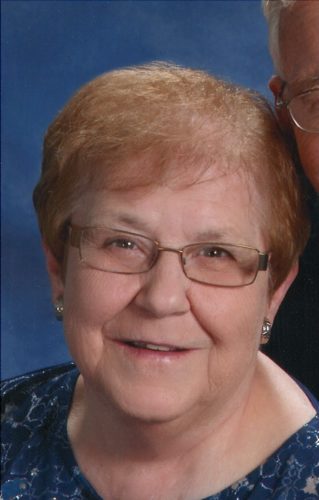 POWERS — Barbara A. Cologna, 80, of Powers, passed away early Monday morning, Sept. 10, 2018, at Pinecrest Medical Care Facility in Powers, with her family by her side. She was born on Jan. 2, 1938, in Norway, the fourth daughter of Harold and Maude (Pearney) Wall. She graduated from Norway ...

IRON MOUNTAIN — Paul B. Colavecchi, 66, of Iron Mountain, passed away on Tuesday, Sept. 11, 2018, at the Iron County Medical Care Facility in Crystal Falls. Arrangements are incomplete and will be announced by the Erickson-Rochon & Nash Funeral Home of Iron Mountain.

IRON MOUNTAIN — Elaine C. Yuhasey, 91, of Iron Mountain, passed away on Tuesday, Sept. 11, 2018, at Dickinson County Hospital. Visitation will be 10 a.m. to noon Friday, Sept. 14 at Trinity United Methodist Church in Iron Mountain. Memorial services will follow at noon at the church. ...

QUINNESEC — Carolee J. Palmcook, 82, of Quinnesec, passed away on Monday, Sept. 10, 2018, at Dickinson County Memorial Hospital in Iron Mountain. A Memorial Mass will be at 11 a.m. on Monday at St. Mary & St. Joseph Catholic Church. Fr. Raymond Valerio will officiate. A luncheon will ... 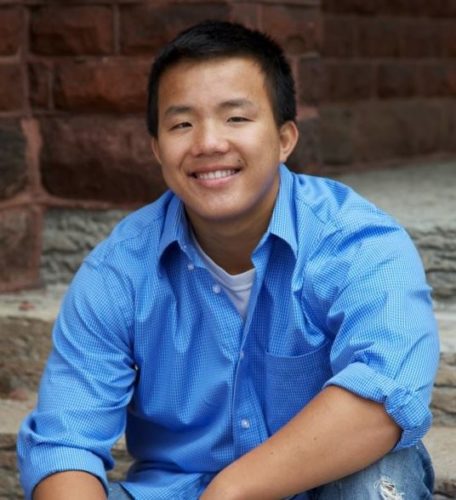 KINGSFORD — Jonathan Mai D. Mitchell died tragically in a traffic accident on Sept. 4, in Togo, West Africa, while serving with the United States Peace Corps. Born on Feb. 16, 1993, as Dung Tan Mai in Vietnam, Jon was orphaned at age 3 and adopted in 2000 at the age of 6 by Dr. Daniel and ...