CRYSTAL FALLS — Gene A. Gasparas, 72, of Crystal Falls, passed away on Sunday, Sept. 9, 2018, at the Oscar G. Johnson VA Medical Center in Iron Mountain. Arrangements are incomplete and will be announced by the Erickson-Rochon & Nash Funeral Home of Iron Mountain. The family has ...

POWERS — Barbara A. Cologna, 80, of Powers, passed away early Monday morning, Sept. 10, 2018, at Pinecrest Medical Care Facility in Powers, with her family by her side. A complete obituary will be forthcoming. The Crawford Funeral Homes are assisting the Cologna Family. 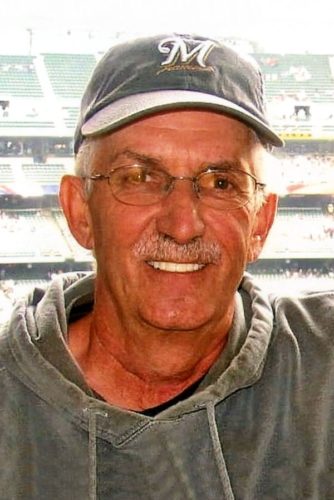 KENOSHA, Wis. — Michael G. Pancheri, 65, of Kenosha, passed away on Friday, Aug. 31, 2018, at his residence surrounded by his loving family. Born in Iron Mountain, on June 3, 1953, he was the son of the late Gerald and Margaret (Jansen) Pancheri. Michael was employed by the City of ...

IRON MOUNTAIN — Geralyn M. “Geri” Patterson, 63, of Iron Mountain, passed away Monday, Sept. 10, 2018, at her home. Funeral arrangements are incomplete and will be announced by the Jacobs Funeral Home, Iron Mountain.

IRON MOUNTAIN — Jonathan Mitchell, 25, Peace Corps volunteer in Togo, Africa, died on Tuesday, Sept. 4, 2018 in Togo. Arrangements are incomplete and will be announced by the Erickson-Rochon & Nash Funeral Home of Iron Mountain. 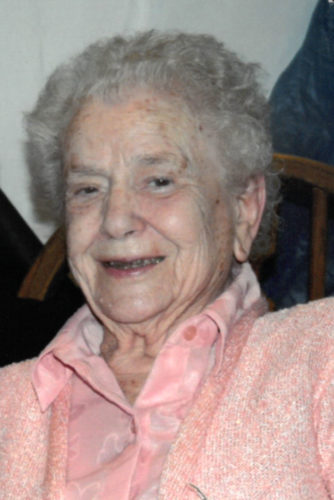 IRON MOUNTAIN — Judge V. Robert Payant, retired president of the National Judicial College, died on Sept. 4, 2018, after a short illness at his home in Milwaukee, surrounded by his loving family. Robert, known to his friends as Bob, was born in Iron Mountain in the Upper Peninsula of ...

NIAGARA, Wis. — Lillian M. Schneider, 95, of Niagara, passed away Thursday, Sept. 6, 2018, at Maryhill Manor, Niagara. Funeral arrangements are incomplete and will be announced by the Jacobs Funeral Home-Niagara Chapel. 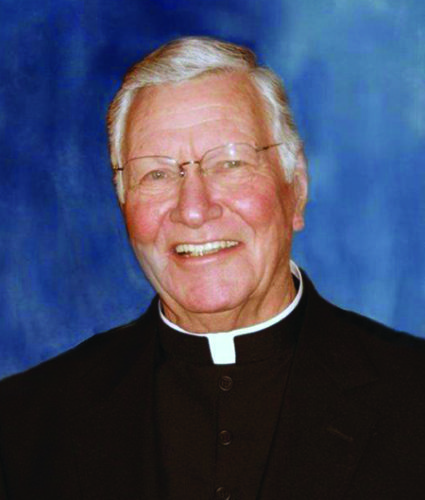 SCHAFFER — Rev. Paul Arthur Schiska, 92, of Schaffer, passed away on Tuesday, Sept. 4, 2018, at Cedar Hill Assisted Living in Bark River. He was born Oct. 30, 1925, in Norway, son of John and Ida (Deehr) Schiska. He was raised in Norway and attended Norway Public Schools. After high ...

IRON RIVER — Jordan Scott Vassar, 23, of Iron River, passed away unexpectedly on Sunday, Sept. 2, 2018. A memorial service will be held at 11 a.m. Friday, Sept. 14 at the Calvary Church in Iron River. Funeral arrangements by the Jacobs Funeral Home of Iron River.

KINGSFORD — Charles J. "Chuck" Smeester, 92, resident of ManorCare Health Services in Kingsford, is face to face with the Lord Jesus Christ as of Thursday, Aug. 9, 2018. Graveside services will be at 11 a.m. Saturday, Sept. 8 at the Amberg Cemetery in Amberg, Wis. Rev. Darryl Ditmer will ...

GAASTRA — Harry W. Smith, 88, of Gaastra, passed away on Monday, Sept. 3, 2018, at the Aspirus Iron River Hospital. A graveside service at Bates Township Cemetery will be held at a later date. The West Side Veterans will accord Military Rites at the graveside. Funeral arrangements by ... 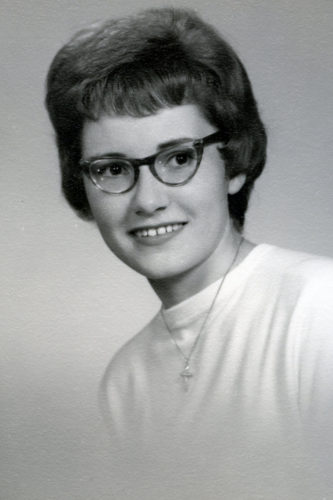 IRON MOUNTAIN — Joanne Marie (Verrette) Backhaus, 71, born Oct. 22, 1946, in Iron Mountain, was born into eternal life after a short battle with Bile Duct Cancer. She passed peacefully with her husband of 42 years, William W. Backhaus by her side. They were longtime residents of Genesee ... 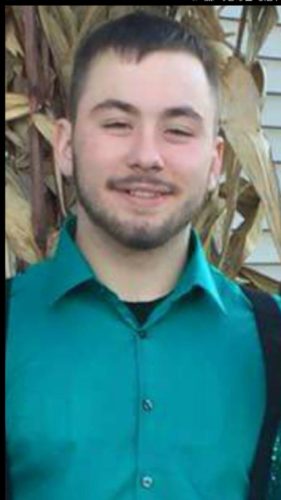 NORWAY — Riley J. Starnes, age 20, died unexpectedly, Monday, Aug. 27, 2018. He was born on June 3, 1998, in Iron Mountain, the son of Brian Starnes and Carrie Haferkorn. Riley attended Norway Schools, where he enjoyed playing football which was his passion. He loved his family, enjoyed ...

IRON MOUNTAIN — Marie H. DeMuri, known by everyone near and dear to her as Nona, 94, of Iron Mountain, passed away on Sunday, Aug. 26, 2018, at Maryhill Manor in Niagara, Wis. Visitation will be 4 to 7 p.m. Friday at the Erickson-Rochon & Nash Funeral Home in Iron Mountain. Funeral ...