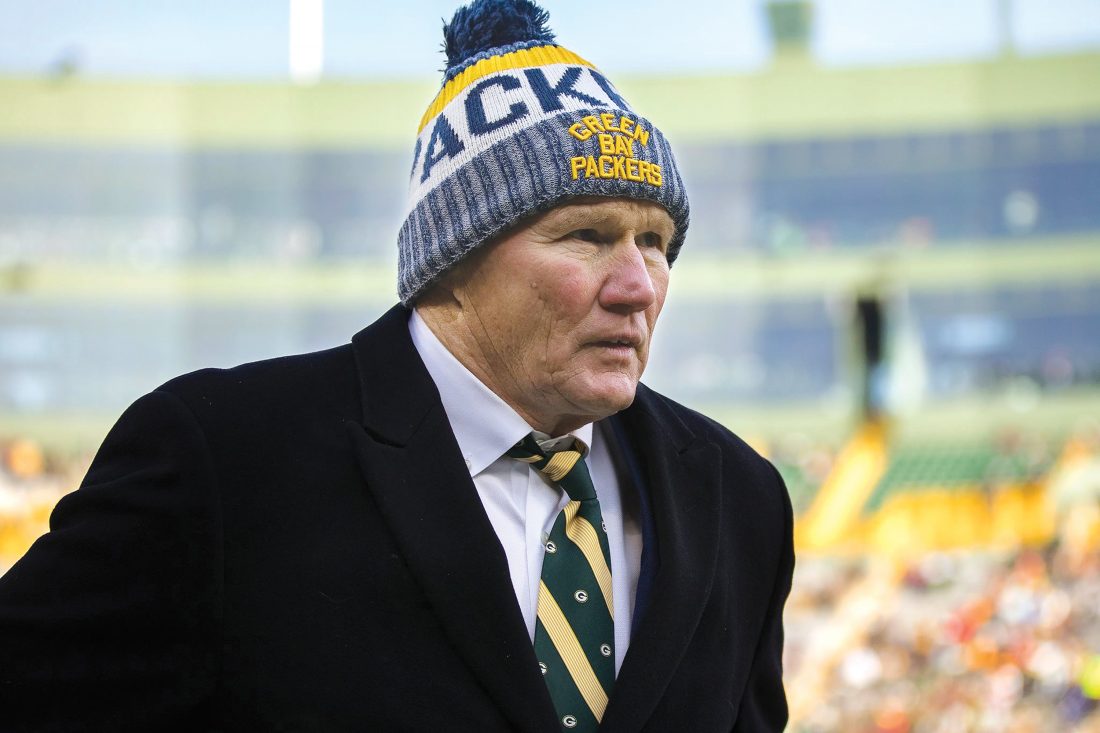 GREEN BAY, Wis. (AP) — The Green Bay Packers reported a profit of just $724,000 in their latest fiscal year, which included their second straight season without a playoff appearance, a large contract extension for quarterback Aaron Rodgers and change in head coach from Mike McCarthy to Matt LaFleur.

“From a financial standpoint, it was a unique year for the Packers,” Packers President Mark Murphy said Friday.

“We were a little more aggressive than we’ve been in a number of years,” Murphy said.

While overall revenue increased 5.1 percent to $477.9 million, local revenue improved by only 2.3 percent, hurt by consecutive losing seasons that impacted Pro Shop visits and tours of Lambeau Field and the Packers Hall of Fame.

“If we can get back to the playoffs and get to the Super Bowl, that always helps,” Murphy said. “We have a policy regarding our season-ticket pricing. We want to be just below the league average. We don’t want everything to be on the backs of our season ticketholders.”

The NFL’s collective bargaining agreement is set to expire after the 2020 season and the team has $397 million in its corporate reserve fund.

“The plan was that we had enough money to cover expenses for a year. I think we’re in very good shape with that,” Murphy said. “We don’t have a rich, deep-pocketed owner, so we have a $400 million corporate reserve. Three or four years ago, we put $50 million into the corporate reserve. It’s grown since then with investment returns and we’ve made significant investments in real estate around this area.”