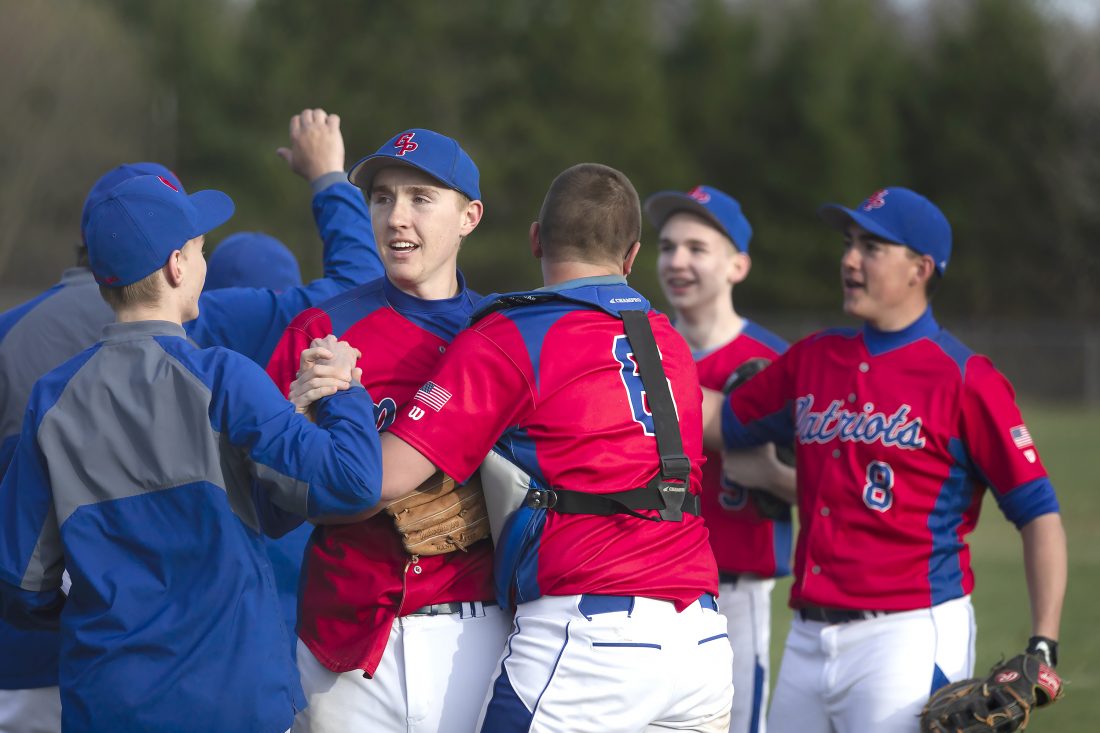 The Patriots (2-6) scored in the top of the seventh on a one-out error by the Bobcats. Colby Nelson scored the winning run.

Florence hitters struck out nine times in the loss, including twice with runners in scoring position.

“Should’ves, would’ves and could’ves, basically. We had too many strikeouts in key spots,” Florence head coach Dave LaPoint said. “We didn’t have a full lineup, but I’m not going to use that for an excuse. We’re just not putting the bat on the ball and making things happen for ourselves.” 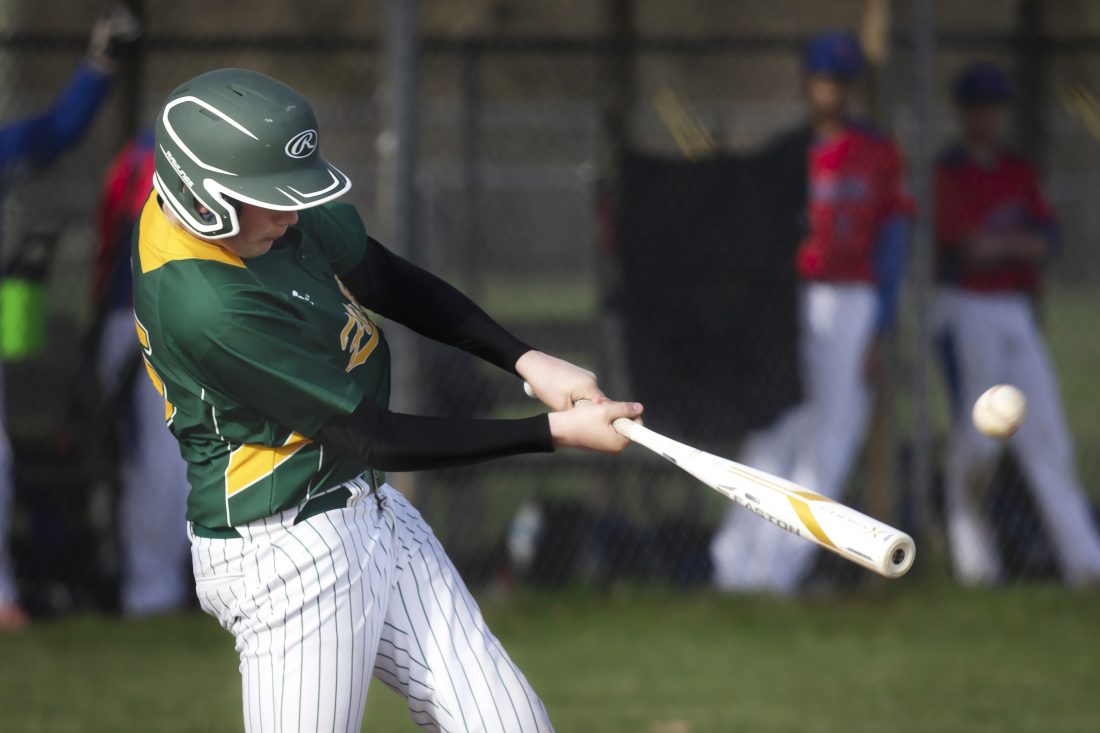 “Our pitchers are doing a pretty good job hanging in there with what they’re doing, but we just gotta score some runs. It just hasn’t been happening the last three games. If I had a magic cure for that I’d find it.”

Goodman-Pembine plated a pair of runs in the second with singles by Eli Marcy and Jacob Kessel.

“Team played very well against Florence. We made great contact at the plate and came through in the big moments,” Goodman-Pembine head coach Codey Ehlert said. “The pitching kept us in the game and they all threw great. We made the routine plays defensively and as long as we keep doing that we will continue to have a chance to win in big games.”

Colby Nelson had three doubles for the Patriots. Caleb Nelson had a single. 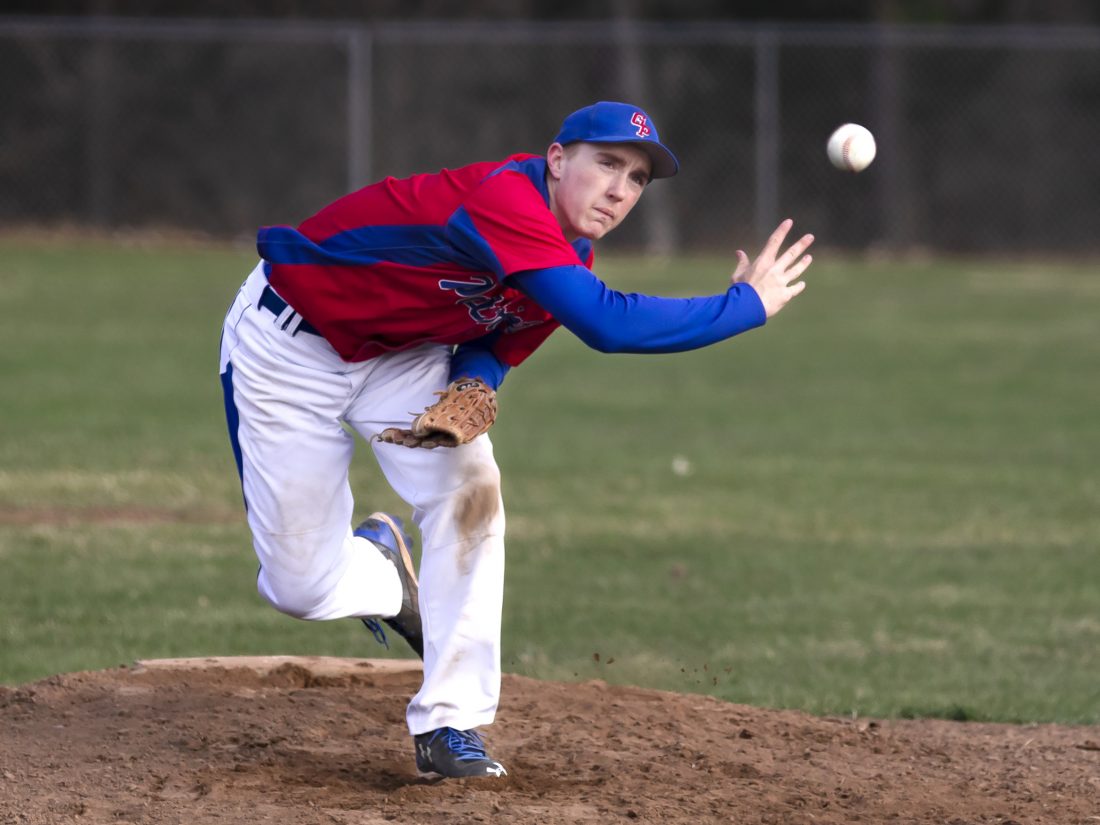 Toby Wheeler had two singles for the Bobcats. Tyler Novak had Florence’s only extra-base hit, a fourth-inning leadoff double. He was stranded on third and Wheeler was stranded at second. The Bobcats left six runners on base.

The loss is Florence’s third straight after beating White Lake 14-3 on April 23. It was LaPoint’s 399th career win. He said his team isn’t taking command with the bats in close games.

“They should’ve been hanging with us, not us hanging with them. They only had one win for the year,” LaPoint said of the Patriots. “From a baseball perspective it was pretty well played, but I’m disappointed with the fact that we get guys up with runners on we don’t get hits. You don’t have to play good defense when you strike out. That’s basically what’s been happening. Hopefully it’ll improve.”