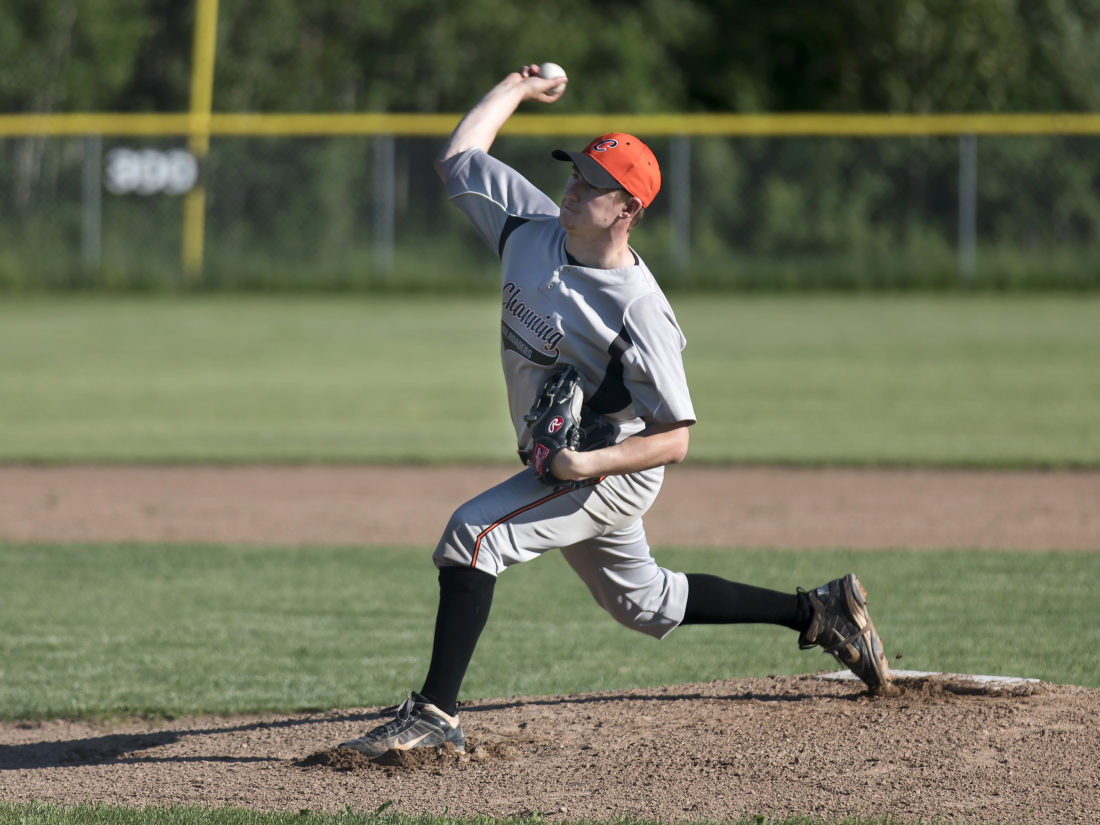 MARQUETTE — The third season of the Superiorland Baseball League begins Monday and will feature a full-time set of six teams competing for the league title when playoffs are held in mid-August.

This adult baseball league with teams in Marquette and Dickinson counties began in 2017 as a way to replace the Wishigan League that had teams spread around the central Upper Peninsula and northern Wisconsin.

“The Superiorland Baseball League exists so people can continue enjoying the game they love after they age out of high school or college ball,” Marquette County Mavericks player-manager James Larsen II said. “The goal has always been to create and maintain a quality local league without the barriers of excessive travel and time commitments, so more locals can participate.”

Larsen noted the role that the late Dave Speaker Sr., who passed away in 2018, had in keeping baseball at this level alive in Marquette County.

“As opening day draws near, we remember all the foundational work Dave Speaker Sr. put into starting a local men’s hardball team,” Larsen said. “We’ve estimated nearly 100 ballplayers will step on a diamond because of Dave this season.”

While last year’s Superiorland lineup included five full-time teams and a sixth playing a partial schedule, this year all six teams will play the entire nine-week regular season and each will qualify for the playoffs.

This year’s sixth team will be Iron Mountain-based Blagec Heating, consisting primarily of college-aged players who have aged out of American Legion baseball in the south-central UP.

The other four members are based in Marquette County — the Mavericks, State Farm-Jill Leonard, Negaunee Blasters and Coldwell Banker-Craig Heinonen.

The regular-season schedule and game locations will be similar to past years.

Games will be played each Monday evening starting next week through Aug. 5, except for an Independence Day break on July 1.

And teams will return to play at the Negaunee Irontown Field at the terminus of Prince Street in Negaunee, the Forsyth Township Ball Field Complex across from Gwinn High School in Gwinn and the Channing field several blocks off M-95.

Channing will play all its games at its home field, while the other five, including Blagec, will rotate among the three fields.

One thing that will change are the details of the league playoffs in August. The first-place team after games on July 29 (Week 8) will get to choose the site of the playoff semifinals and finals to be held on Saturday, Aug. 17.

What would normally be the 10th week of the regular season on Aug. 12 will now be a play-in date for all six teams. The Nos. 3 and 6 teams and the Nos. 4 and 5 squads will square off for spots in the semifinals. While the Nos. 1 and 2 teams will have an automatic berth into the semifinals, they will play each other to determine the No. 1 playoff seed.

For more information, including joining the league, see the league’s Facebook page online or contact league official Zac Sorelle at 906-458-5579 or sorelle33@hotmail.com.

ALSO: The Channing Railroaders’ season opener against Blagec Heating was rescheduled for 6 p.m. Thursday in Channing.