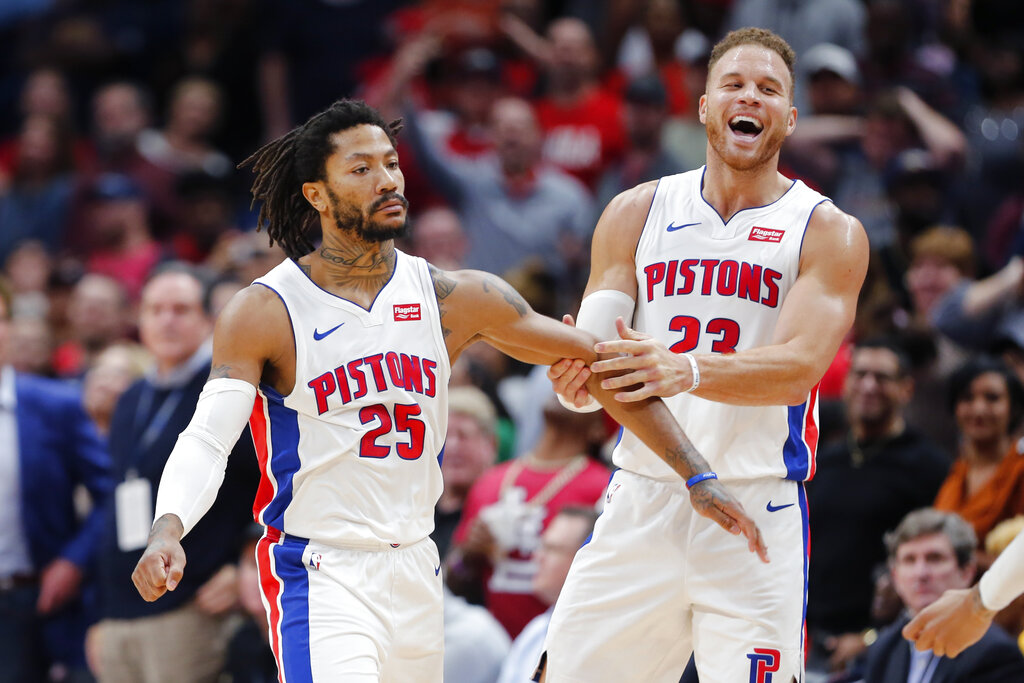 NEW ORLEANS (AP) — Derrick Rose is 31 and his body has taken a beating, but the 2011 NBA MVP showed once again he can still take over a game and knock down the decisive shot.

Rose hit a 14-foot jumper in the lane with 0.3 seconds left and scored 17 of his team-high 21 points in the fourth quarter to lift the Detroit Pistons over the skidding New Orleans Pelicans 105-103 on Monday night.

It was Rose’s second consecutive strong fourth-quarter performance for the Pistons, who have won four of five. New Orleans lost its ninth straight.

“I don’t talk or boast or brag about it, but I still have goals,” said Rose, who has endured a series of physical setbacks, including an ACL tear, that have resulted in him playing for five teams over the past five years.

“I know overall where I’m at as a player and as a person, and I believe in myself,” Rose added. “That’s where it all starts — with me believing in myself — and going to an organization and playing for a team that believes in me, too. I believe this is the start.”

With the game tied at 103, Detroit worked an isolation play for Rose, who dribbled the ball out top against Jrue Holiday, one of the best defenders in the league.

Rose drove into the lane, spun to the right and hit his jumper over Holiday’s outstretched arms.

“He has everything,” Holiday said. “I think it was a good play on his part. I’m not going to take anything from him. He’s a great player and the shot that he made was a tough shot. There was nothing I could do about it.”

Pistons coach Dwane Casey said Rose is not completely recovered from a strained right hamstring that forced him to miss five games last month. But his leg must be improving. In a 108-101 victory over Indiana on Saturday, Rose had 10 fourth-quarter points — including four in the final 1:14 and a floater in the lane with 18.4 seconds left that iced the game.

“This man has done it,” Casey said. “His timing and his rhythm — I still don’t think he’s back 100%, but it’s coming. We’ve just got to make sure we play high IQ basketball.”

Rose went 7 of 8 from the field and drained both 3-point attempts during his fourth-quarter flurry.

After his go-ahead basket, New Orleans inbounded the ball from halfcourt toward Jaxson Hayes, but the rookie center could not get the tying tip-in.

Brandon Ingram’s 18-foot turnaround gave New Orleans a 103-101 lead with 1:11 to go, but Rose hit a spinning layup to tie it at 103 with 38.7 seconds remaining. Ingram then missed a tough-angle jumper from the left baseline over Blake Griffin, who switched over to guard him in the final 90 seconds.

Ingram led the Pelicans with 31 points but scored only four in the fourth quarter.

“We knew Blake couldn’t guard Ingram for long periods of time, but for one possession or two possessions, we wanted him to use his physicality (on Ingram), and he used it,” Casey said. “He did a great job on him.”

The Pelicans missed their first 10 3-point attempts in the third quarter and Detroit erased a six-point deficit to take a 67-61 lead.

Pistons: Improved to 3-9 on the road. … Griffin played well defensively down the stretch, but he had a rough shooting night, going 1 of 9 and finishing with just five points.

Pelicans: The team’s marketing slogan this season has been “Won’t Bow Down,” reinforced every game before tipoff by an employee banging a drum at midcourt. In the wake of a 46-point road loss to Dallas on Saturday, the drumbeat was shelved, at least temporarily. … Derrick Favors, who has missed the last seven games since the unexpected death of his mother, has returned to the team but did not play against Detroit.

The Pistons: Play the Dallas Mavericks in Mexico City on Thursday night.

BOSTON (AP) — Kemba Walker led Boston’s balanced scoring with 22 points, Gordon Hayward had 14 points in his return from a broken hand and the Celtics remained unbeaten at home. Jaylen Brown had 20 points and seven rebounds, Jayson Tatum added 19 points with 11 boards, and Daniel Theis scored 10 for Boston, which improved to 10-0 at TD Garden.

HOUSTON (AP) — Nemanja Bjelica made a 3-pointer at the buzzer to lift Sacramento over Houston. The game was tied when Russell Westbrook drove into the lane for a layup that put Houston on top with a second to go. After a timeout, Cory Joseph inbounded the ball to Bjelica and his 3-pointer swished through the net.

CHICAGO (AP) — Pascal Siakam scored 22 points, and Toronto held on to beat Chicago when Zach LaVine missed a runner in the closing seconds. LaVine scored 20 points for Chicago — all in the first half. 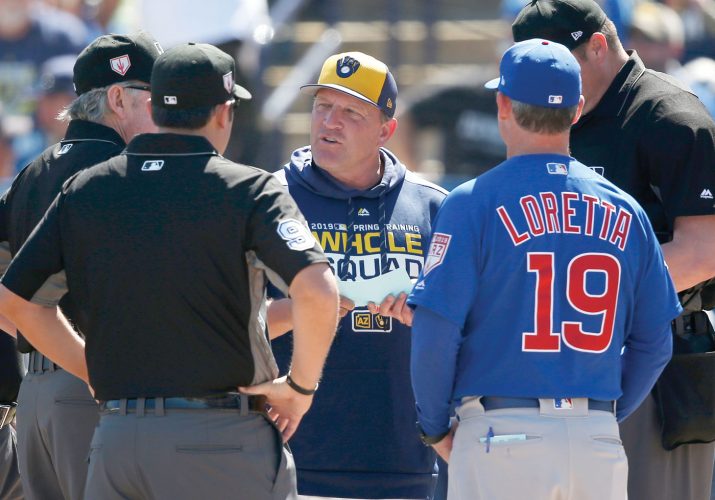