NEW YORK (AP) — An email from baseball Commissioner Rob Manfred to union head Tony Clark led to a balk in the drawn-out talks to start the pandemic-delayed season, which now won’t begin by July 19.

The executive committee of the players’ association was set to vote and reject Major League Baseball’s latest offer for a 60-game season on Sunday.

“I really believe we are fighting over an impossibility on games,” Manfred said in the email, a copy of which was obtained by The Associated Press. “The earliest we will be ready for players to report is a week from Monday, given the need to relocate teams from Florida. That leaves 66 days to play 60 games. Realistically, that is the outside of the envelope now.”

Players want 70 games and $275 million more than teams are offering. They are worried that if a resurgence of the new coronavirus causes the 2020 season to be cut short, the deal being negotiated would lock in innovations for 2021 and lessen the union’s bargaining power.

Players didn’t take a vote and will consider their next move Monday. 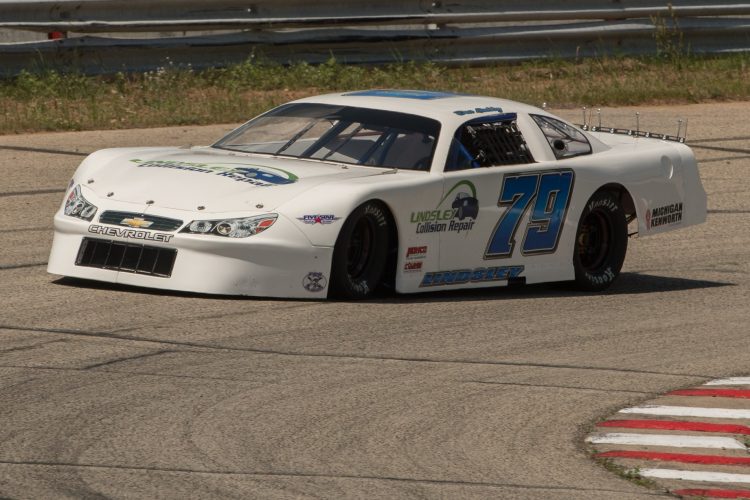 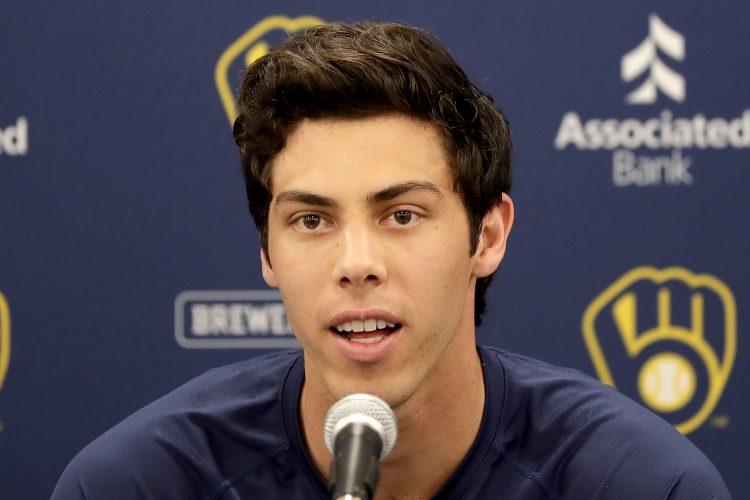 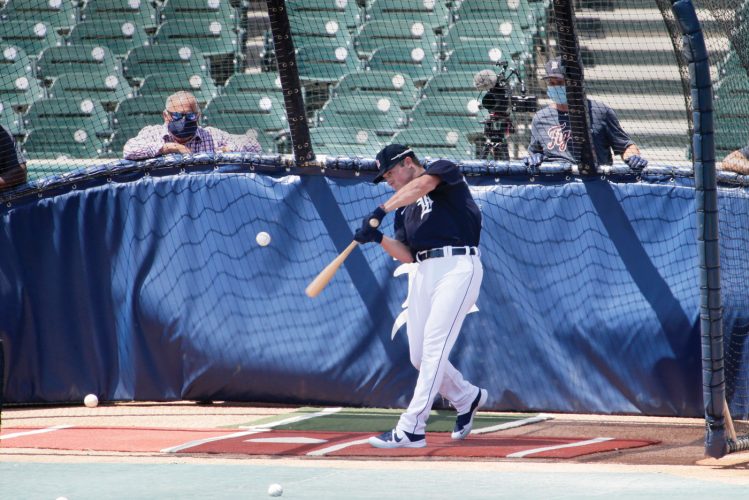