MARQUETTE — The Michigan Natural Resources Commission has approved a new package of deer regulations for the 2020 hunting season.

The statewide limit for private-land antlerless license purchase is 10 per hunter.

Upper Peninsula archers in select DMUs may pursue antlerless deer with their deer/deer combo license. Additional DMUs may be opened or closed based on the snowfall totals from the prior winter, pending DNR analysis.

Antler point restrictions have been removed on the deer license in parts of DMU 122, including areas outside the core chronic wasting disease surveillance area.

See the 2020 Hunting Digest for complete regulations when it becomes available in August. The digest is in the process of being finalized now that regulations are set. 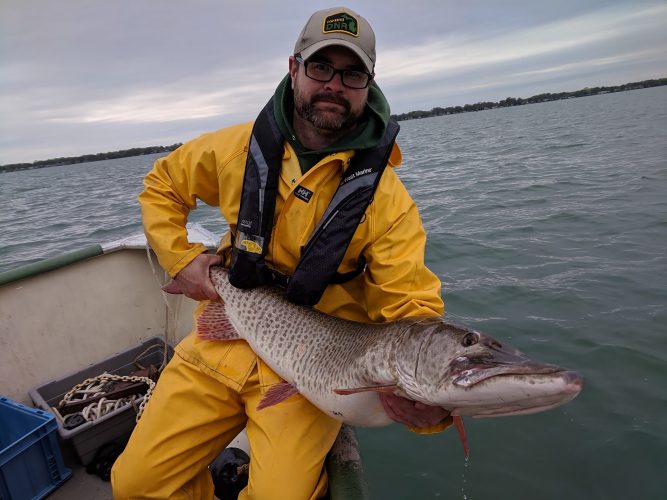 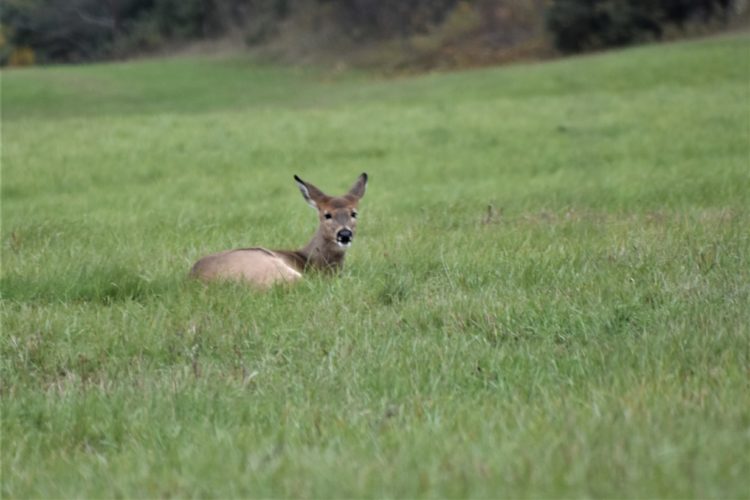