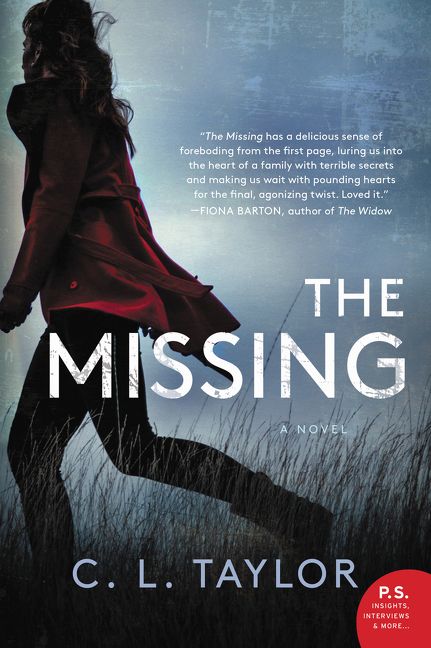 C.L. Taylor’s novel “The Missing” is a story of a dysfunctional family as it deals with the disappearance of their fifteen-year-old son Billy. (William Morrow, 472 pages)

Told from the perspective of the missing boy’s mother Claire, the novel emphasizes how a family may break down in the aftermath of the tragic loss of the youngest member.

Family secrets cast doubts on each family member as they become suspects in the disappearance of Billy. Interlaced in the story are a series of text messages between an underaged minor and an older person concerning their inappropriate relationship which forces the reader to assume that the child predator is not a stranger.

But there is a diabolical twist concerning Billy’s disappearance which is most unsettling.

Taylor has grasped the unravelling of family life in the wake of tragedy in this depressing tale of child exploitation and blackmail.