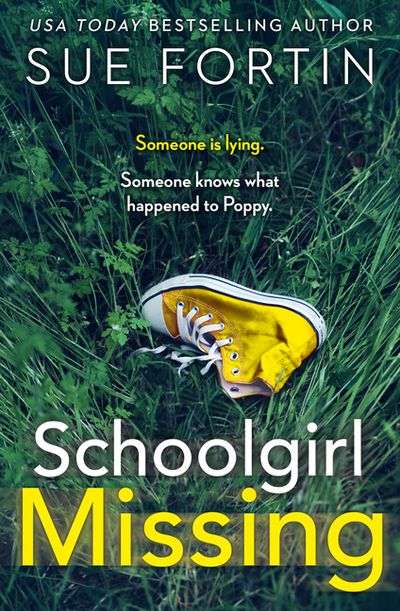 Sue Fortin’s “Schoolgirl Missing” (HarperCollins) is one of those edgy British crime stories with plenty of psychological drama.

Neve is married to Kit Masters, a widower with a 14-year-old daughter, Poppy, who suffers from neurological difficulties sustained during a difficult birth which left her anoxic and claimed the life of her mother.

While Neve loves the sometimes demanding child as if she were her own daughter, she longs for children of her own — a desire not shared by her husband.

Marital conflicts between Neve and Kit escalate when on a family boating vacation, Poppy turns up missing. What ensues is a situation of mutual suspicion between husband and wife wherein past lies and secrets are slowing uncovered.

In the end, the two cannot escape the brutal truth — that one of them has committed the ultimate crime — murder.

Fortin has written a marital crime drama with carefully timed element of suspense that will leave the reader guessing.

Anxious to the point of paralysis

Lumberjack Steam Train is open for the summer